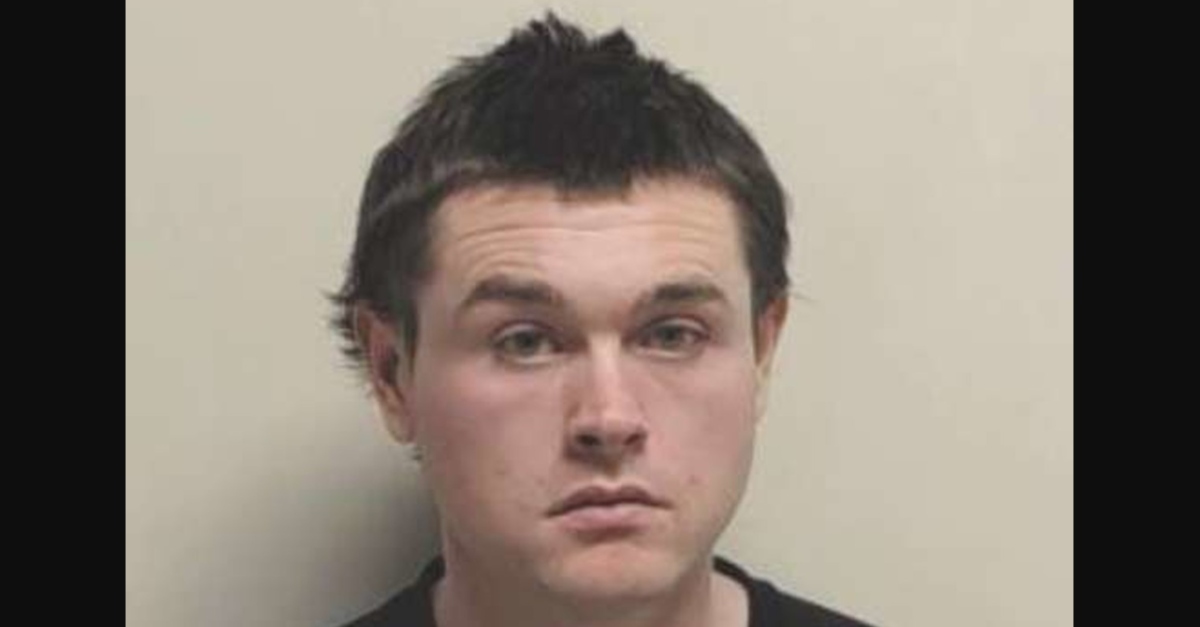 A man allegedly threatened to kill as many “girls” as possible because he was a still a virgin. Christopher Wayne Cleary, 27, is being held at Utah County Jail on a threat of terrorism charge, and probation violation, according to records viewed by Law&Crime.

Authorities said he wrote the following statement to Facebook, according to the probable cause statement obtained by The Gephardt Daily:

All I wanted was a girlfriend, not 1,000 not a bunch of hoes not money none of that. All I wanted was to be loved, yet no one cares about me I’m 27 years old and I’ve never had a girlfriend before and I’m still a virgin, this is why I’m planning on shooting up a public place soon and being the next mass shooter cause I’m ready to die and all the girls the turned me down is going to make it right by killing as many girls as I see.

Provo police said they learned about the posts from an officer from Cleary’s home state of Colorado. See, the suspect was on probation there for felony stalking and threatening of women, cops said. Investigators also voiced concern because of women’s marches happening throughout the state, in Provo, and Salt Lake City.

Investigators found an IP address linked to a Provo address, but they didn’t find Cleary there. They worked with the FBI in tracking his phone to a local McDonald’s.

According to cops, Cleary allegedly said in a post-Miranda interview that he wrote the threats but because he was “upset and not thinking clearly when he did so.” He allegedly said he deleted the post because he was getting threats in return by others who had read it. His arresting officer also said Clearly claimed to have “some kind of impulse disorder.” Provo police said that Colorado authorities announced a plan to extradite Cleary on account of the threat.

It is unclear if he has attorney in this matter.