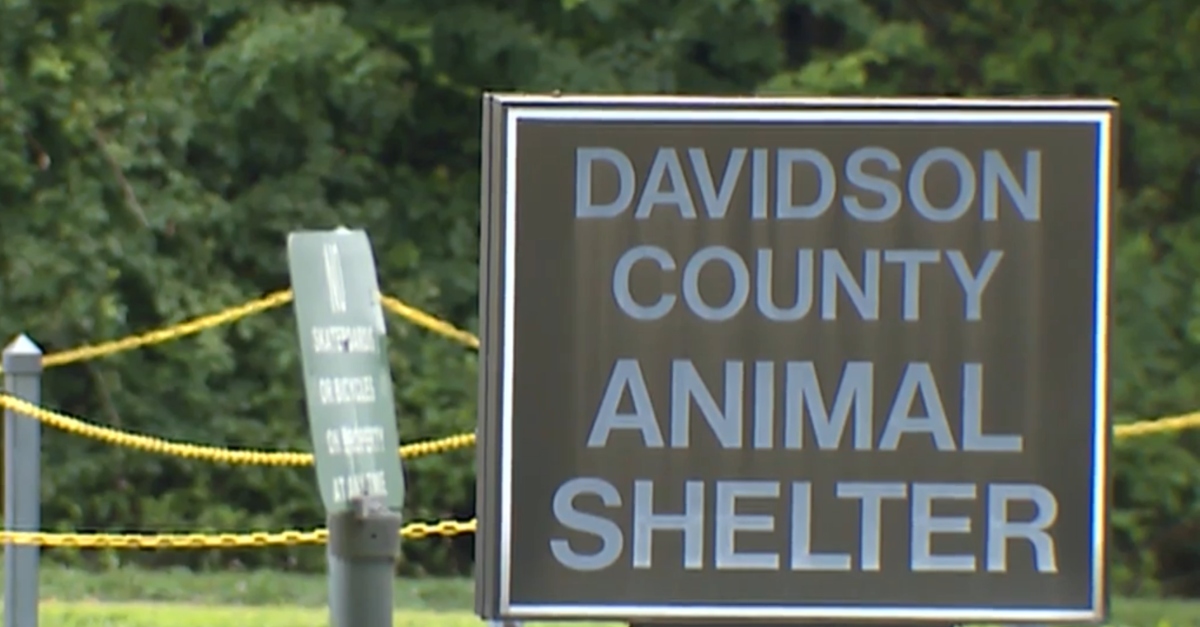 The North Carolina Department of Agriculture is investigating after the Davidson County Animal Shelter admittedly euthanized a family’s dog by mistake.

“The director comes out and pulls me to the side and explains to me that they accidentally euthanized my dog on Saturday,” Rhea Varker told WXII12 in a June 13 report. “The blame was left on the cleaning crew that comes in and cleans kennels, basically stating that they just put the dog in the wrong spot. No other explanations were explained. I wasn’t offered the opportunity to identify my dog.”

Blaze, a 16-month-old Australian cattle dog, was put in quarantine after biting Varker’s nephew, and had to stay longer at the shelter because she didn’t have the dog’s vaccine paper work.

Assistant County Manager Casey Smith blamed the incident on a paperwork error. He told the outlet in a separate interview he approached the family about ways to make situation “less painful.”

“They told us they were sorry and along with offering us another dog,” Varker said. “They came up with the amount that we paid for the dog that he would offer us. Another dog’s not going to replace it, just like they can offer us $10,000, that’s not going to bring our dog back. That’s not going to make our kids any less sad.”

She demanded that authorities establish more checklists to make sure something like this never happened again. Smith suggested some changes in his interview. For example: possibly backing up euthanization paperwork, or a safe spray paint to mark the animals so as to distinguish those with owners, and those without.