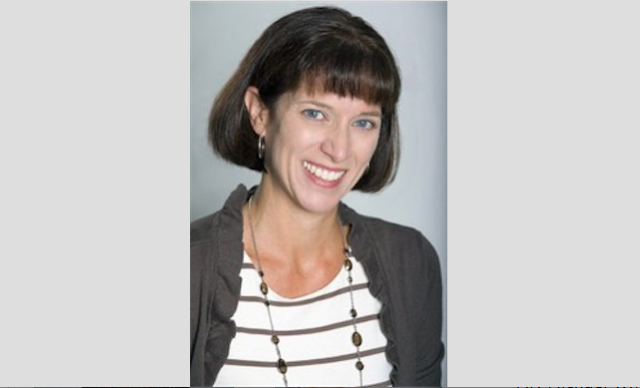 In recorded comments, Heather Taylor can be heard talking down to and insulting female students over their choice of leggings. She said:

I’m going to tell you this now. Unless you’re a size zero, or a two, and you wear something like that–even though you’re not fat–you look fat.

Apparently the comments were made Tuesday of this week during an address to 10th grade students. The topic was the school’s dress code.

Taylor’s words were not received well by students.

Sophomore Allison Veazey said, “I’m not a size zero and I kind of felt targeted because of my size.”

LawNewz left multiple messages for Principal Taylor seeking comment but no response was received at the time of publication.

In a Facebook post, one parent who spoke with Taylor took the principal to task for her insensitive comments, noting that she could have simply discussed the dress code without bringing her opinion into it. Lacy Thompson-Harper wrote:

“Body shaming teenage girls is uncalled for, inappropriate and unprofessional. When I spoke with her, she talked around the issue, and made excuse after excuse, effectively calling all of the students liars.”

According to local news station WCBD, Taylor apologized and asked parents to reach out to her if they had any concerns.