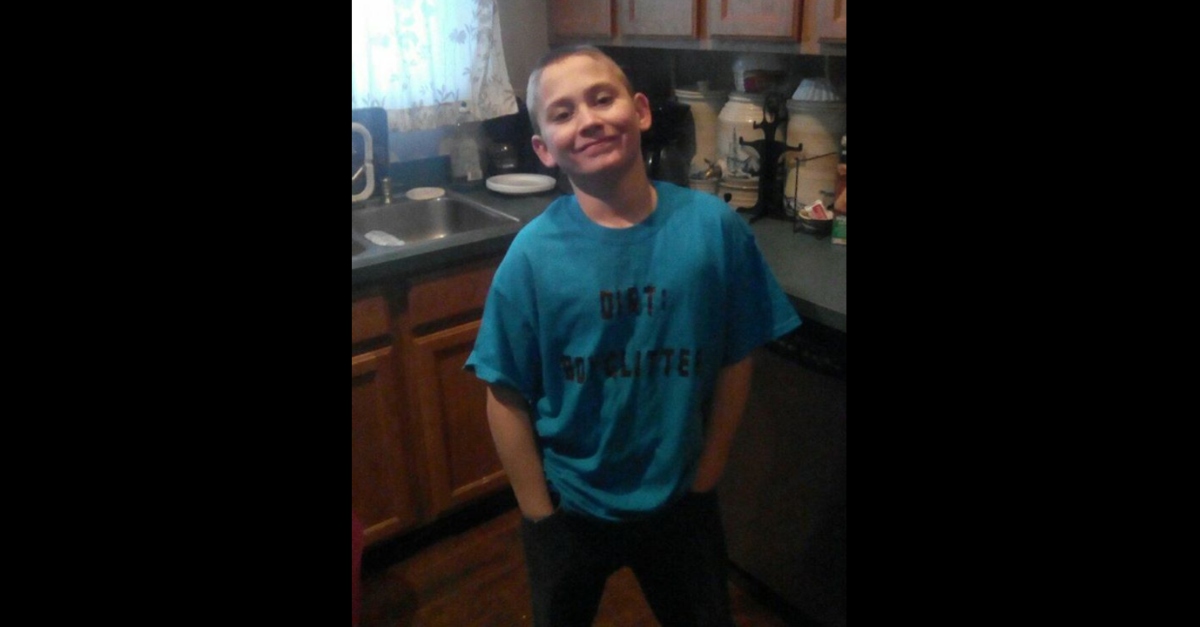 Prosecutors in Gallatin County, Montana are seeking the death penalty against a woman who allegedly tortured and killed her grandson. Patricia Batts faces a charge each of deliberate homicide, aggravated kidnapping, criminal child endangerment, and strangulation of a partner or family member in the February passing of James Alex Hurley, 12.

Prosecutor Bjorn Boyer filed a notice to seek the death penalty on Friday, according to The Bozeman Daily Chronicle. The defendant remains in jail on $750,000 bail.

Authorities have said that the abuse of Hurley was a group. Batt’s husband James Sasser Jr. and her 14-year-old son (who happens to be the victim’s uncle) have also been charged with deliberate homicide. The teen was allegedly allowed to punish Hurley, and a neighbor claimed to see him punching the victim in the face after the victim ran from the house last December. Batts’ daughter Madison Sasser is charged with aggravated kidnapping and negligent homicide. Gage Roush, who allegedly struck Hurley with a wooden paddle, is charged with felony assault on a minor. All defendants have pleaded not guilty.

Batts allegedly denied to investigators that she was responsible for her grandson’s death, but admitted to making him perform “wall sits,” and jumping jacks. She allegedly made him stand in front of fans half-naked while being squirted with water. Authorities have said they found videos depicted the torture of Hurley.