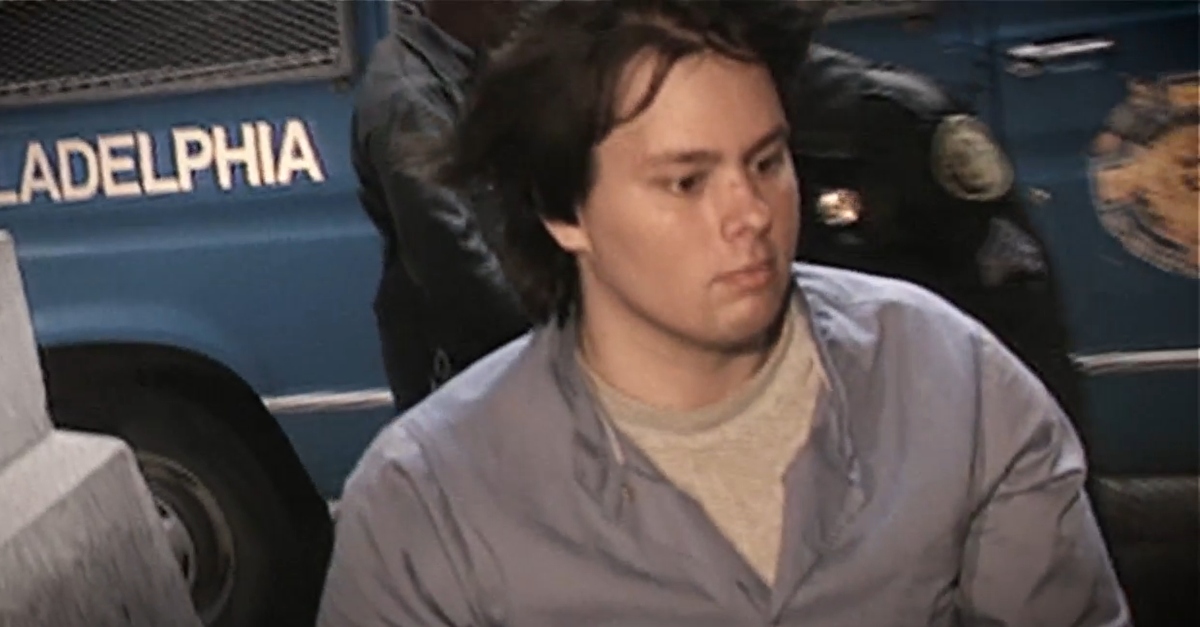 Prison officials in Pennsylvania are snubbing a court order to let an allegedly symptomatic death row inmate get tested for the novel coronavirus (COVID-19), according to a Monday report from The Philadelphia Inquirer. Those details alone make the case fraught. Walter Ogrod, 55, was found guilty in 1996 for the 1988 sexual assault and murder of neighbor Barbara Jean Horn, 4. Jump to 2020. COVID-19 is creeping along the globe. Inmates of all social strata and their advocates are concerned that COVID-19 will hit prisons and jails hard because of the close proximity people there inevitably have with one another. But there’s another complication. Prosecutors recently admitted that Ogrod is “likely innocent” and asked for his conviction to be vacated.

The 55-year-old, an inmate at the State Correctional Institution Phoenix, was reportedly sent to the prison infirmary in early March after dealing with a cough, fever, and problems breathing. His temperature shot up to 106 after he was put in isolation. He was brought back to his cell on March 16 after his temperature dropped, but his attorneys said he is still coughing and having problems breathing. Their client has compared this with breathing through a “wet sponge,” they said.

“To make an innocent man remain even one extra day on death row is unjust,” lawyer James Rollins said, according to the Inquirer. “To leave him on death row showing symptoms of COVID-19 without adequate medical treatment would be unconscionable.” Co-counsel Samuel J.B. Angell said that flu tests were negative, and an outside doctor they hired to look at their client’s medical records said that a coronavirus test was justified.

Walter Ogrod, who the District Attorney's Conviction Integrity Unit says is "likely innocent," has been experiencing symptoms of COVID-19 for more than a week. A judge ordered that he be transferred to a hospital for testing, but prison officials refuse. https://t.co/XXuTqQtpmf

The court order was issued Saturday, but prison officials are snubbing it. Attorney Timothy A. Holmes wrote a response, saying that two Department of Corrections doctors checked out Ogrod, discussed the case with each other, and “found absolutely no indication for testing Mr. Ogrod for COVID-19 at this time.”

Prosecutors have actually supported Ogrod getting outside testing. Not a surprise. The Office of Philadelphia District Attorney Larry Krasner previously disowned the conviction, calling it a “gross miscarriage of justice,” according to the Inquirer. They recently filed court documents asking a judge to vacate the conviction for Horn’s murder.

The prosecutor’s office has detailed its current problems with the case. The issues included:

A hearing on the prosecution’s request has been postponed until at least June.