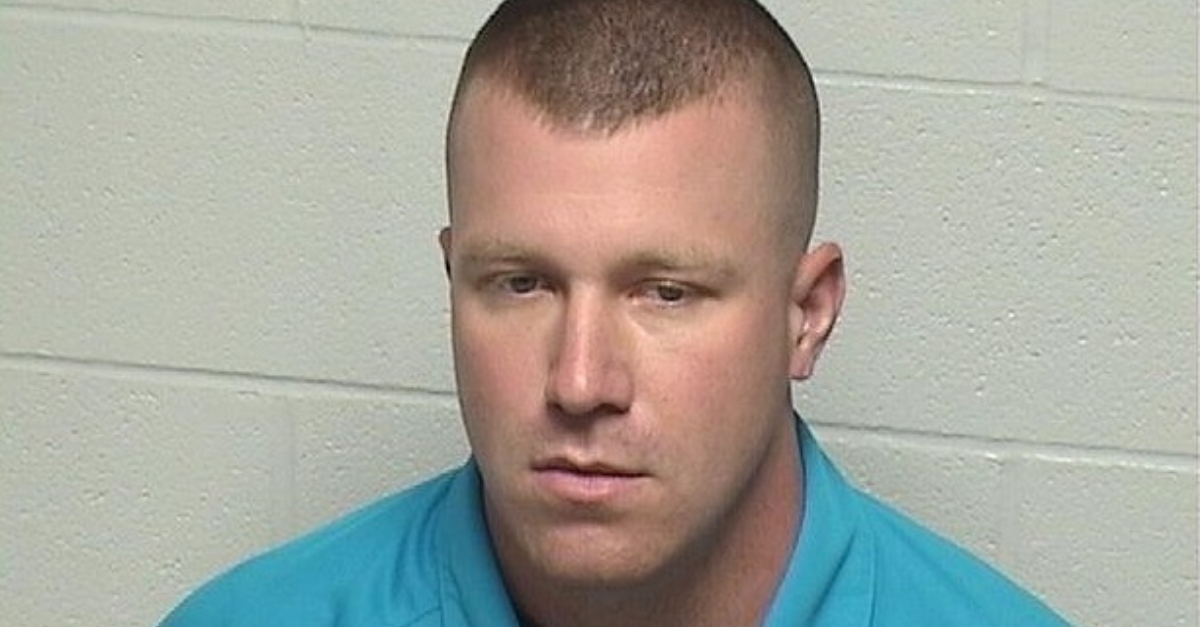 There are ugly allegations against a 34-year-old police officer in Illinois. Michael Stoner of the Gurnee Police Department tried to buy a “murder kit,” a prosecutor said in a Chicago Sun-Times report.

“Defense counsel says that there is no threat here, but during this investigation, there was an attempt by the defendant to purchase, which I call a ‘murder kit,’ which contained Clorox bleach, shovel, rope and plastic sheets,” Lake County Assistant State’s Attorney Demetri Tsilimigras said at a bond hearing. “This was done on January 29, 2020, just a few months ago.”

Authorities described abuse going back to December 2016. Police in Winthrop Harbor (where the incidents allegedly happened) said that, in 2018, Stone shoved the victim down stairs, injuring the person’s anterior cruciate ligament (ACL). Cops said they had gotten 17 reports from the defendant’s home. Tsilimigras on Wednesday claimed that Stoner not only threatened to kill the victim, but the person’s son and father.

Defense lawyer Joseph D. Zeit said that his client “vehemently” denied the claims, and hadn’t contacted the alleged victim since January of this year.

Gurnee police said that the defendant was put on administrative leave, and will remain there throughout court proceedings.

Gurnee cops said there’s no sign the allegations happened on-duty, according to The Daily Herald.

“We take this matter very seriously, and will continue to cooperate any way we can,” Police Chief Brian Smith said. “We remain mindful of the fact that there is a presumption of innocence for all defendants. Therefore we will have no comment on the alleged charges and will allow the matter to proceed through the legal system.”

A preliminary hearing in Stoner’s case is scheduled to take place on July 28. Bail was set at $40,000.