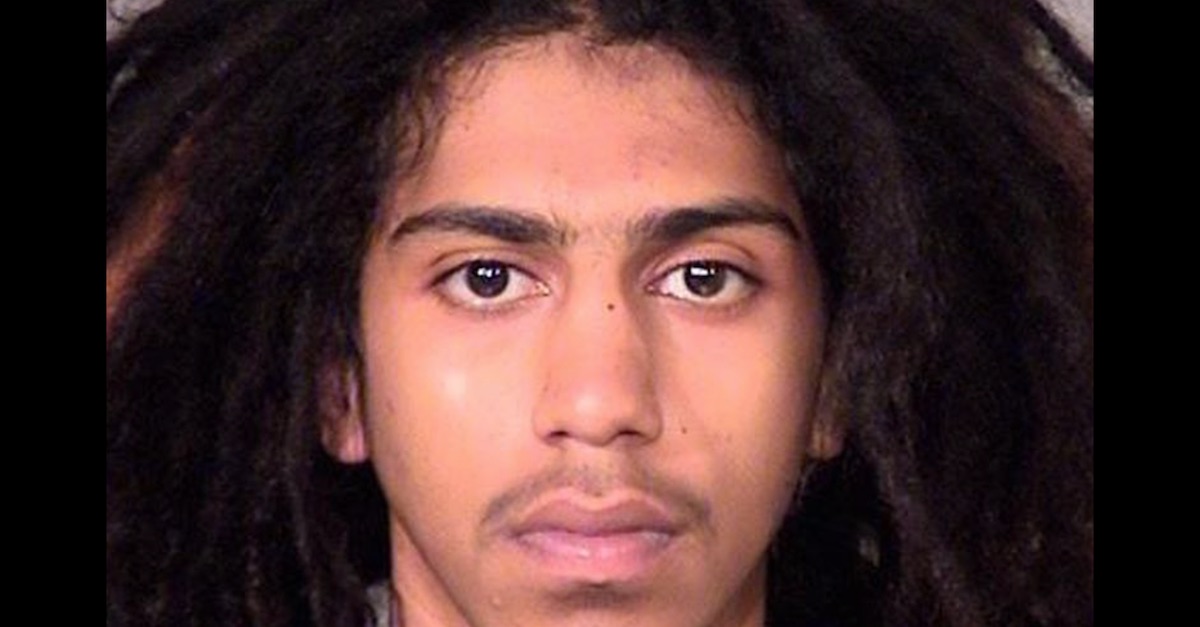 For the parents of 15-year-old Fallon Smart, the pain of losing her will never go away.

“It’s like the laws of physics go out the door,” mother Fawn Lengvenis told The Oregonian in a Thursday interview. “And it all starts from the beginning again.”

The story surrounding Fallon’s death is more surreal than most. Federal authorities say that the man who killed her, college student Abdulrahman Sameer Noorah, escaped the United States two weeks before trial with the help of the government of Saudi Arabia.

Lengvenis didn’t speak about the case when the outlet first wrote about Noorah’s escape last month. That changed with Thursday’s report. Lengvenis split from Fallon’s dad Seth Smart years ago, and they’ve since remarried. They sat down together for an interview with The Oregonian.

“The imagination runs wild. Is he just leading his normal life somewhere?” Smart said about Noorah. “Does he even think about it? Does he even care?”

Fallon died August 2016. Police say she was crossing the street, trying to get to her mother. Vehicles stopped for her. Noorah, according to prosecutors, didn’t. He illegally drove around the other cars and hit Smart, cops said.

“It’s not just mourning one life,” said Seth Smart. “It is mourning all the possibilities that one life had.”

The defendant was a foreign student studying at Portland Community College. Local woman Terri Stanford, who hosted him, told the outlet he was “one of the kindest people I’ve ever met.” She said Noorah, the son of a single mother, was studying in the U.S. on a scholarship. Stanford reportedly told one of his lawyers in December 2016 that he had stopped eating in the pretrial process, and “suffers immensely from remorse.”

Whatever remorse he may have felt, it didn’t stop him from leaving the United States. Noorah is a Saudi national, and the government has a reported pattern of helping students vanish when they’re facing serious criminal charges in the U.S. In this case, Saudi Arabia hired private lawyers to defend him, and paid $100,000 toward Noorah’s bail.

Federal investigators said that the Saudi government is responsible for what happened two weeks before Noorah’s June 2017 trial for felony hit-and-run, manslaughter, and reckless driving. A black SUV picked him up at his Portland residence, and drove him to a yard where he cut off his tracking monitor, and disappearing.

The Saudi government recently told U.S. counterparts that Noorah arrived home 18 months ago. Federal investigators suggest that the defendant was given a fraudulent passport, and flown out of the United States, probably on a private carrier.

“It almost feels like you’re reading the plot of an intrigue novel,” said Lengvenis. “It’s hard to believe that it’s part of your reality.”

Supervisory deputy U.S. marshal Eric Wahlstrom told the outlet they’re doing everything they can to bring Noorah back to the states, but the United States and Saudi Arabia don’t have an extradition treaty.