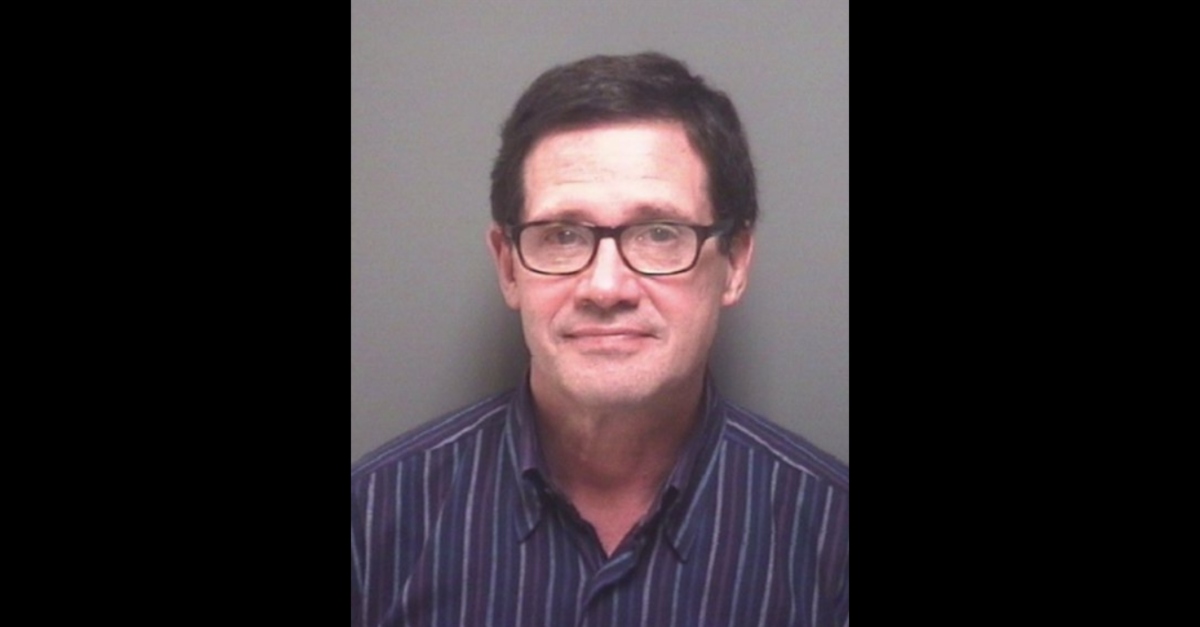 Dr. Michael Dick is appealing his recent convictions for sexual misconduct with his female patients. One case–in which he allegedly kissed a woman on the lips and required her to take off all her clothes during a medical exam–is now set for trial, according to WHNT.

The Alabama doctor was found guilty Friday of one count of harassment in Decatur Municipal Court. He pleaded guilty to two others on the condition that he be allowed to appeal.

In another claim, a female patient testified that he had her lay on her side, and open and close her legs.

“Oh, you’re so flexible,” Dick allegedly said. He later grabbed her face, told her she was beautiful, and was so close she believed he was going to kiss her, the woman said. This caused her to pull back in alarm, she testified.

At trial, Dick insisted that he complimented his patients, male and female, to get “their guard down,” which aids in them remembering important information. He only placed his hands on patients’ faces to help look down their throats, he said. For example, this could be done to diagnose sleep apnea, he testified.

A slew of allegations circulated against the doctor. Investigators said at least five complaints were dismissed because of statutes of limitations. In an ongoing lawsuit, at least 15 women alleged he sexually assaulted them.

His office is still open, but his license to practice medicine may not be long for this world. The Alabama Board of Medical Examiners is investigating him.

“We have been investigating Dr. Dick, and with the convictions, we can now take action without compromising the criminal case,” general counsel Wilson Hunter told WHNT. “Now, we will present the results of our own investigation, alongside the convictions, at the next board meeting. At that time, the board will determine whether and what charges may be filed.”