‘Never Give Up!’: How Deputies Say They Cracked Murder Case Mystery After Almost 28 Years 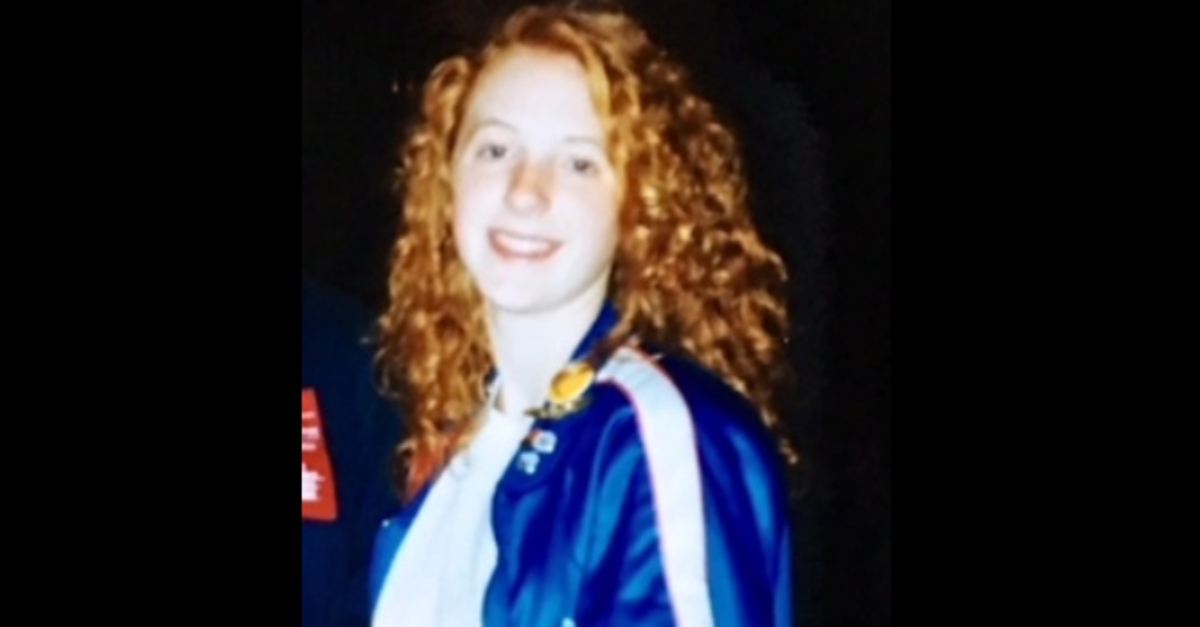 Deputies in King County, Washington said Thursday they cracked a cold case after almost three decades. Patrick Leon Nicholas, 55, was arrested in the murder of Sarah Yarborough, 16, say authorities. The next December 14 will mark the 28th anniversary of the victim’s 1991 death.

“We cannot praise our Major Crimes detectives enough for their tireless efforts and dedication,” said the King County Sheriff’s Office in a press statement. “They, and we, never give up!”

Deputies say Nicholas killed Yarborough in while committing or attempting to commit second-degree rape, according to a court filing (h/t Patch).

It was a Saturday and the victim had left home shortly after 8 am for her high school because she was mistaken about the meeting time for a drill team competition, authorities said. She apparently arrived 45 minutes early.

At some point, Nicholas–already a convicted sexual abuser for an attempted rape in 1983–encountered her, and committed the crime.

There was no suspect for years, though at least three witnesses apparently saw him around the scene. Nicholas was later arrested in 1993 for allegedly molesting his stepdaughter, and pleaded guilty the following year to fourth-degree assault, according to the Patch. His DNA wasn’t put in the Combined DNA Index System (CODIS), authorities said.

The break in the case happened in late September 2019, deputies said. They got a call from a forensic genealogist at Identifier International. Doctors said they had found a person of interest in the Yarborough murder using DNA from semen found at the murder scene.

This lead to Nicholas and his brother, who is a convicted rapist, deputies said. This sibling was excluded because he was already in CODIS.

Authorities conducted surveillance on Nicholas, and picked up two cigarettes he discarded and a paper napkin that fell out of his pocket, according the court filing. They tested these for DNA and determined this profile matched that of the DNA from the murder scene.

King County records don’t name an attorney for Nicholas in the murder case.