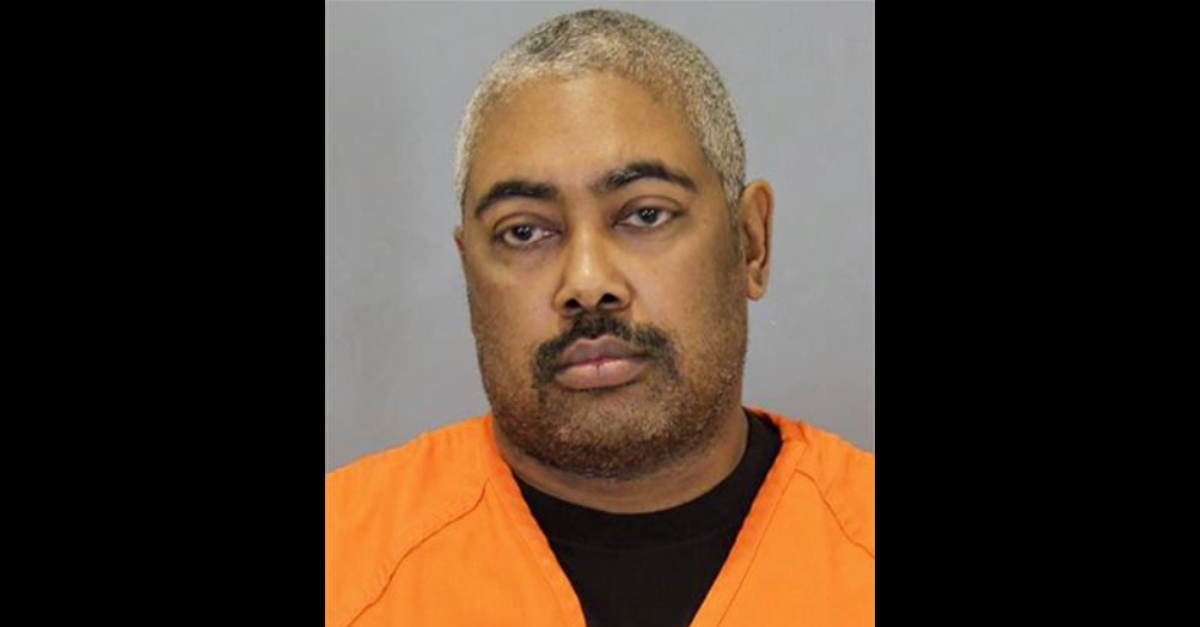 Nebraska man John W. Dalton Jr. pleaded guilty on Monday in the first-degree murders of his parents and niece. This happens 20 years after Dalton killed his wife and went to prison for it.

It’s rare to receive a second chance after being convicted for killing someone. Dalton got one. He only served 11 years of a 20-to-30 year sentence in the 1998 manslaughter of his wife Shannon N. Dalton. Their three daughters–ages 3, 5, and 6–were home at the time of the killing. He was originally charged with second-degree murder, but dodged a possible life sentence as part of a plea deal.

“I wish I could go back and change that whole day around,” Dalton wrote in a 1999 letter. “I miss my wife so much.”

More than 20 years after his arrest, Dalton was back in court again, this time to admit to the first-degree murders of 70-year-old dad John W. Dalton Sr., 65-year-old mom Jean Dalton, and his 18-year-old niece Leonna Dalton-Philip. Dalton’s parents raised his three daughters when he was incarcerated for killing his wife.

Omaha police have identified the victims of last night's triple homicide as the parents and a niece of John Dalton Jr., who is still at large.https://t.co/qxnVvjfcfk pic.twitter.com/P05Y6iyctP

The judge sentenced Dalton Jr. to three life sentences (plus 197 to 230 years in prison). Dalton didn’t explain at Monday’s plea hearing why he killed his family, according to the Omaha World-Herald.

As part of his deal with prosecutors, authorities agreed not to pursue the death penalty.

“They’re looking for answers — and they’re asking lots of questions — but sometimes there are none. It’s just pure evil,” Douglas County attorney Brenda Beadle said on Monday. “If ever there was a case that warranted the maximum sentence, this is it.”

Investigators said the murders happened at a family gathering on the day after Christmas, Dec. 26, 2017. Dalton Jr. shot through the door, striking his mother. She was hit four times. Then he shot his father five times. He discovered Dalton-Phillip hiding in a bedroom closet and shot her twice.

The killer got caught because Leona’s 6-year-old sister successfully hid downstairs. The killer left the scene, and another relative found the girl. Asked who killed her grandparents and sister, she said it was “Uncle JJ.”

Jean had advocated on Dalton Jr.’s behalf in the manslaughter case, and appealed to the parole board for his early release, the prosecutor said. She even attempted to include him in family get-together although the other relatives grew distant from him because of what was described as inappropriate sexual behaviors, according to Beadle.

Younger sister LaRhonda McDaniel remembered Jean as “the life of the party.” Leonna’s father Claude Phillip said he told Dalton Sr. that he learned to be a father from watching him. She said his daughter was “destined for greatness.”

“She got robbed with a cowardly act, and it hurt,” he said.