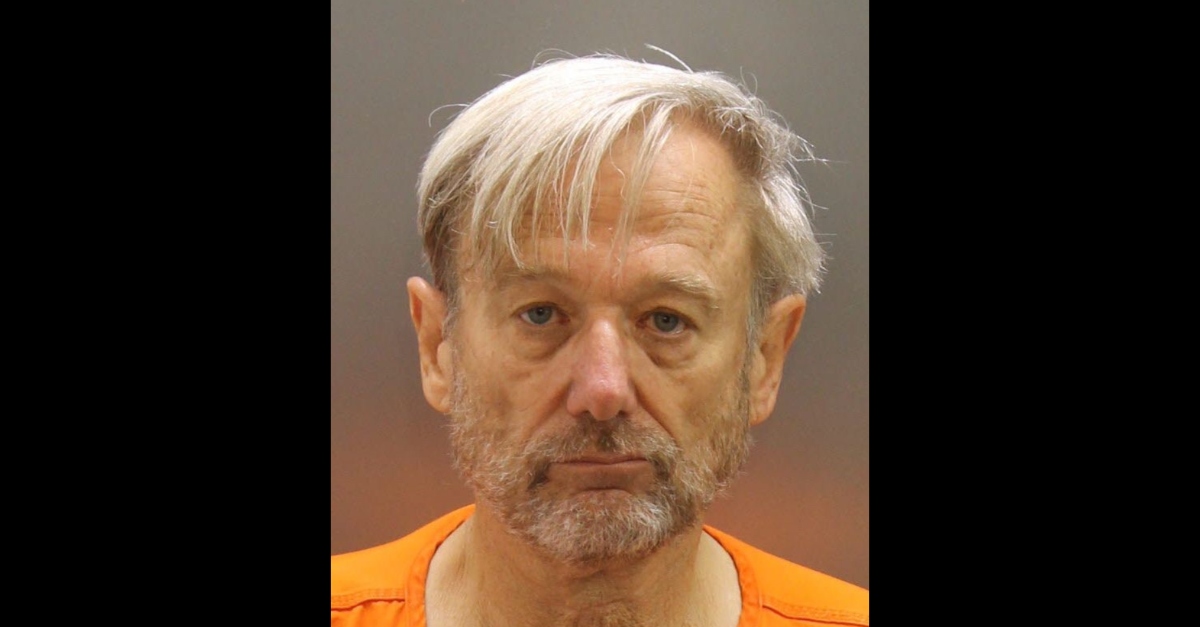 A former gubernatorial candidate needs a fortune to get out of jail. The bond for murder defendant Steven Pankey, 69, in the murder of Jonelle Matthews, 12, was set at $5 million in a courtroom in Weld County, Colorado, according to CBS4.

The defendant intervened in the case over years, even tried to put the crime on someone else, and knew about an important piece of evidence that only authorities knew, according to the prosecution. The defense maintained that Pankey was just obsessed with the disappearance of Matthews, whose remains were discovered in 2019: “This is about more than Jonelle Matthews’ murder. That’s what they charged Mr. Pankey with, but ultimately what they charged Mr. Pankey with is being an irascible, prickly guy.”

A status conference in the case is set for December 30.

Pankey, who ran for Idaho governor as a Constitution Party candidate in 2014 and as a Republican in 2018 (and never got close to winning), was indicted in October for first-degree murder, felony murder, second-degree kidnapping, and two counts of crime of violence. Authorities maintain he engaged in bizarre and incriminating behavior over the years, and even wrote court filings professing knowledge of the case, such as the location of the child’s remains. According to officials, the defendant’s ex-wife said he engaged in strange behavior amid the disappearance of Matthews on December 26, 1984. This included suddenly getting rid of their dogs, and disposing of a car on their property that had burst into flames. In the claims, his wife said he made multiple references about the case over the years.

“I hope God didn’t allow this to happen because of Jonelle Matthews,” he allegedly said after his murdered son’s funeral in 2008.