Mother Sentenced for ‘Standing by’ While Boyfriend Beat Her Son So Badly He Ruptured the Child’s Intestines, Killing Him 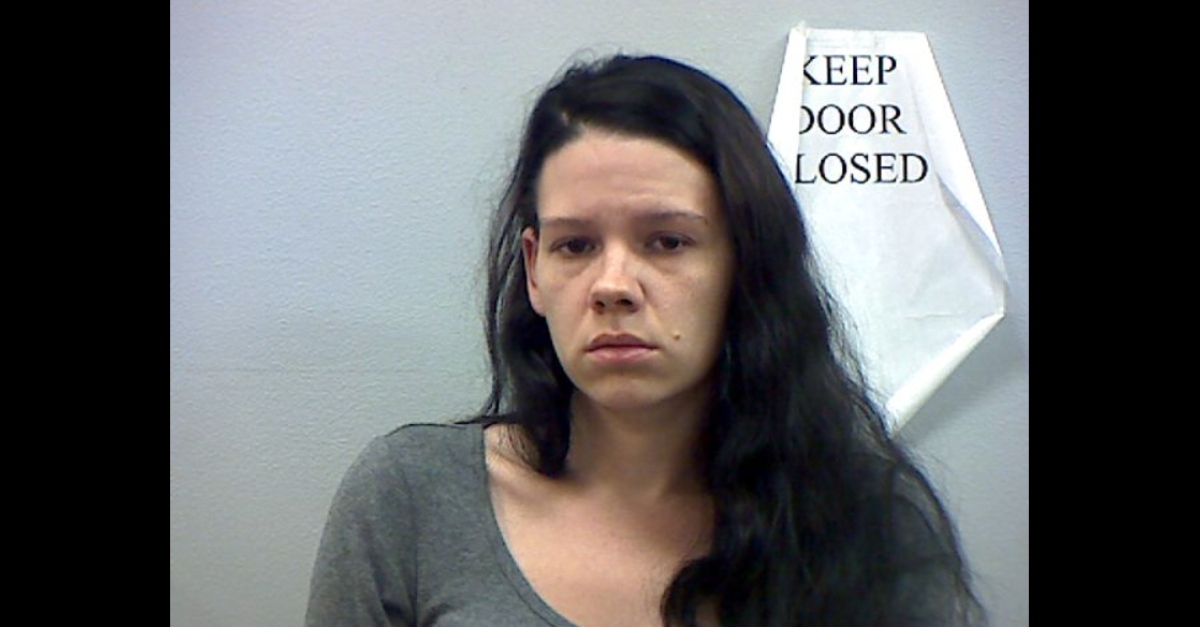 An Ohio woman was sentenced on Monday to 20 years in prison after she pleaded no contest to four counts of endangering children in the beating death of her 6-year-old son. This essentially closes the book on defendant Tiera Mounts, 30. Her boyfriend Marvin Benson, 34, was previously convicted of murder in the death of young victim Wyatt Mounts, and is serving a life sentence.

Ohio Attorney General Dave Yost (R) said Mounts was sentenced to prison time due to an “unimaginable evil”—namely, inaction as her son was beaten to death.

“The thought of a mother standing by as her child is beaten to death, not intervening to save him, is an unimaginable evil,” Yost said. “Protecting what’s left of this family from renewed trauma by testifying in a public trial is the right thing to do – but this woman deserves her sentence and more, and every sleepless night of the rest of her life.”

The autopsy showed that Wyatt died from peritonitis resulting from ruptured intestines, which was caused by blunt force trauma, according to The Daily Jeffersonian. Dr. Charles Lee noted a punch or kick, as an example. Benson admitted to kicking the victim in the stomach while the boy was doing wall squats, with the wall squats being a routine punishment, cops said. Violence included kicking the 6-year-old’s feet from under him, throwing him against a radiator or space heater, throwing him again, and kicking the boy while he was down.

Investigators suggested the fatal injury happened eight to 24 hours before Wyatt died on April 16, 2018. The 6-year-old boy weighed only 35 pounds, suffered malnutrition, and had a swollen brain. Authorities said Benson also admitted to kicking Mounts out of the front door on the morning of the April 16. The boy suffered a blow to his head from the fall to the concrete, but the peritonitis was singled out as the cause of death.

As part of his failed appeal, Benson’s defense asserted the trial court improperly omitted testimony about Tiera Mounts physically abusing her son. Indeed, original charges against the mother included one count of murder, five counts of felonious assault, and 20 counts of endangering children.