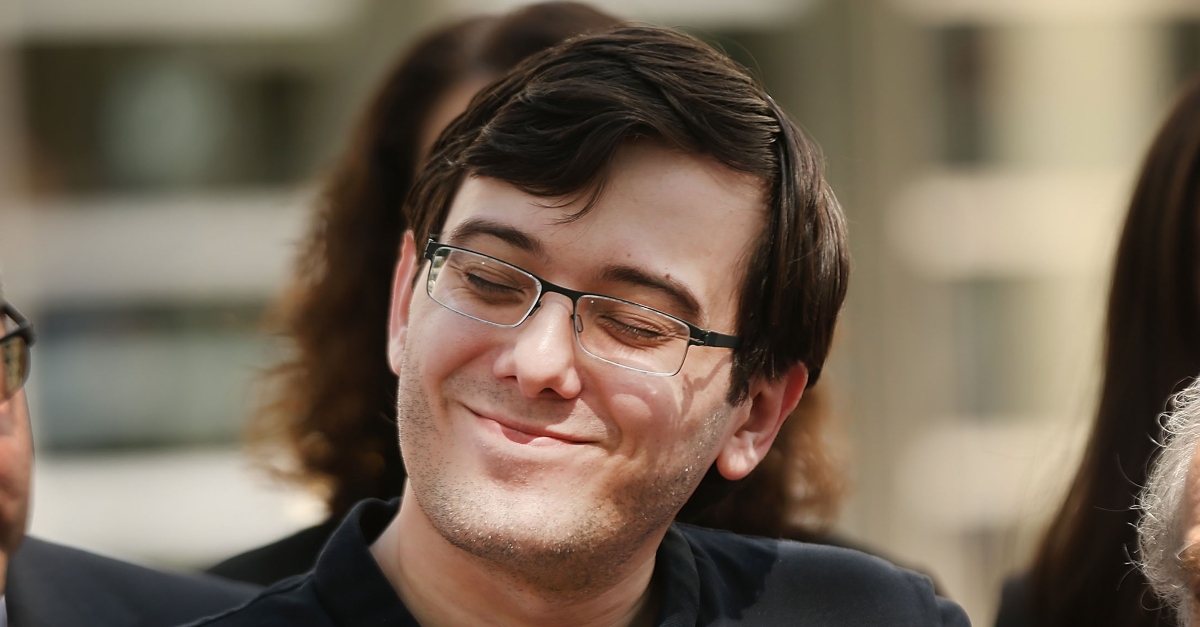 What do you feel when you look at the so-called pharma bro Martin Shkreli? At least one journalist would say she feels love. The answer from a certain Major League pitcher is more typical. ESPN reporter Jeff Passan shared a first-hand account, in which Tampa Rays starting pitcher Tyler Glasnow looked at pictures of the convicted fraudster in order to get amped up for games.

Update: Tyler Glasnow has moved on to other methods of pre-game motivation, as athletes often do, making sure to shake up their routines when they hit a funk.

But he still thinks Martin Shkreli is a turd.

You can’t say the much touted Glawsnow has been doing poorly. His win-loss record took a sharp turn for the better in 2019, his second season with the Rays. The 2020 postseason was a little bumpier. His Tampa Bay Devil Rays made it to the World Series, where they lost to the Los Angeles Dodgers in six games. 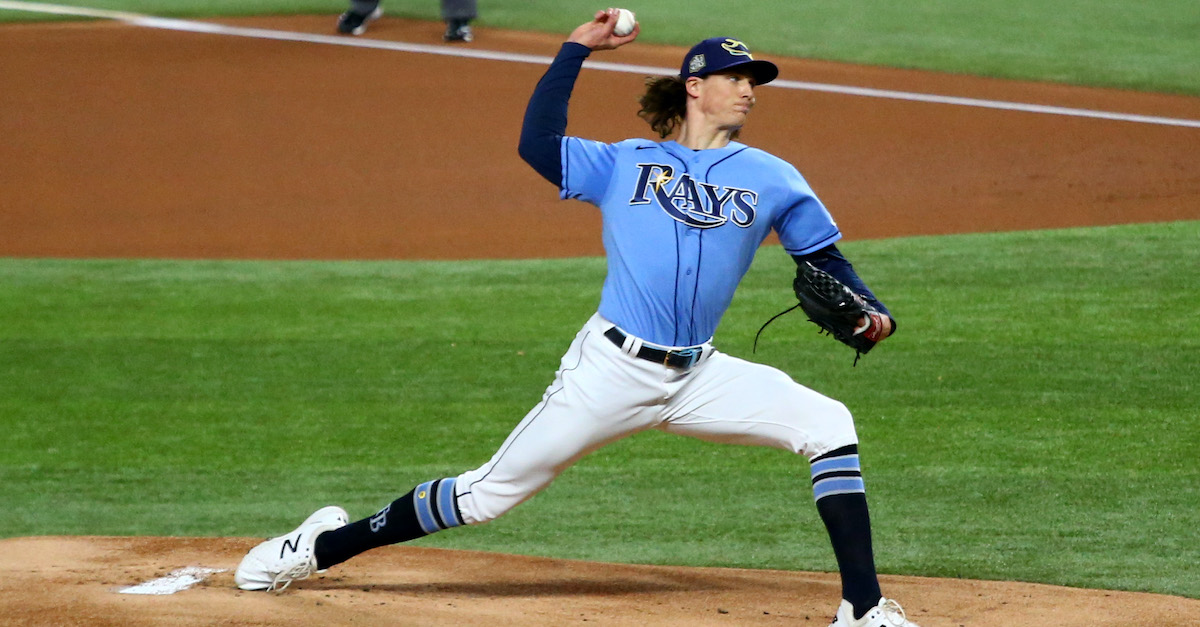 Tyler Glasnow #20 of the Tampa Bay Rays delivers the pitch against the Los Angeles Dodgers during the first inning in Game Five of the 2020 MLB World Series at Globe Life Field on October 25, 2020 in Arlington, Texas. (Image via Ronald Martinez/Getty Images)

“This isn’t the greedy drug company trying to gouge patients, it is us trying to stay in business,” he said a New York Times report from 2015. He reasoned that it was rarely used, and that his company Turing Pharmaceuticals would use the extra cash gained to find better treatments for the parasite.

The price hike sparked Shkreli’s infamous profile, which saw him purchasing a unique album from the Wu Tang Clan, downplaying his own conviction for fraud, and getting in trouble before his sentencing for a self-described “prank” in which he offered to pay $5,000 per strand if someone grabbed the hair of former Secretary of State Hillary Clinton, and just talking all kinds of smack on social media. Simply put, he emphatically invited a high profile through provocative behavior. Anyway, he is currently serving out a seven-year prison sentence.

Passan shared his story in light of a new Elle report, in which journalist Christie Smythe revealed she was Shkreli’s “life partner.”