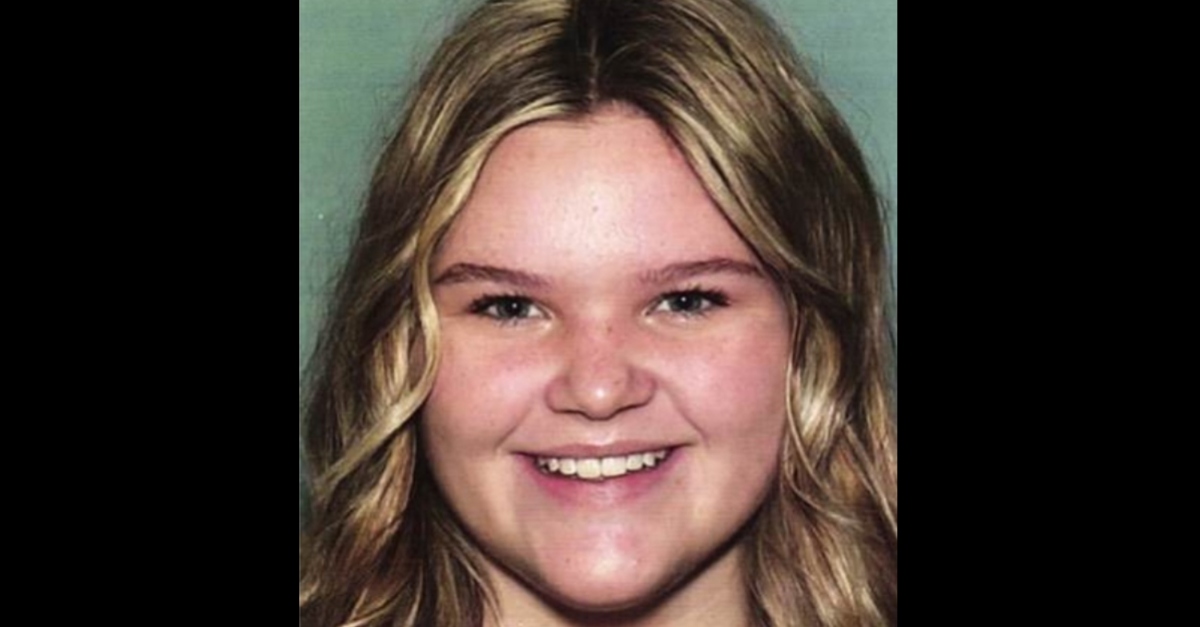 Police haven’t found missing Tylee Ryan, 17, or her 7-year-old little brother Joshua “JJ” Vallow, but they reportedly did discover her phone. This information came from a source cited by CBS News. This person was described as a “source close to the investigation.” The outlet reported that it appeared the phone was with mother Lori Vallow over in Hawaii.

Ryan’s phone was used a few times after she went missing from Rexburg, Idaho last September 23, according to the report. A text was sent to a concerned friend, and it stated, “hi. miss you guys too …luv ya.” The thing is, the friend said this didn’t sound like Ryan. The missing girl’s Venmo account was also used to send small payments to a relative, according to CBS News.

In a new development, it appears 17-year-old Tylee Ryan’s phone was found with her mother Lori Vallow in Hawaii.

Rexburg police blame Vallow for not not helping them amid the kids’ disappearance, and instead leaving the state.

She and Daybell married just two weeks before his previous wife Tammy Daybell died. They turned up in Hawaii, but didn’t comment when confronted by a reporter. Police executed search warrants. The mother didn’t comply with an Idaho court order to turn over the children.

Joshua Vallow has brown hair, has brown eyes, stands 4’0″, and weighs 50 pounds, according to the National Center for Missing and Exploited Children. Tylee Ryan has blonde hair, has blue eyes, stands 5’0″, and weighs 160 pounds. The children were last seen September 23, 2019 in Rexburg, Idaho, authorities said. Officials said the little brother “may be in need of medical attention.”

[Image of Ryan via National Center for Missing and Exploited Children]