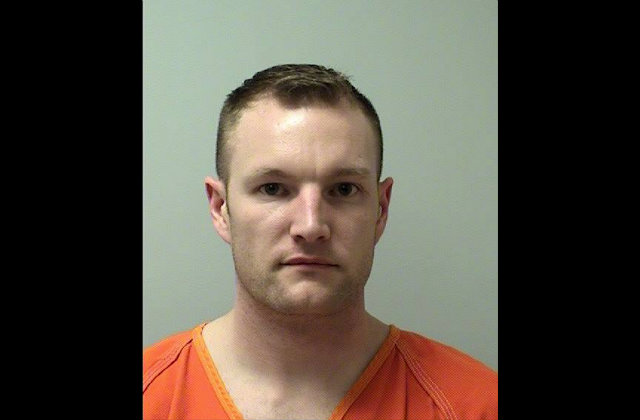 A Wisconsin man has been accused of trying to poison a pregnant woman, so he could get rid of their unborn baby. Jeffrey S. Smith, 32, was arrested Feb. 1, according to a press release by the Wausau Police Department. He faces the charges of delivering a prescription drug, and attempted first-degree intentional homicide of an unborn child.

The woman told police Smith, the father of her child, visited his home Jan. 27, said the statement. During that time, she drank from a bottle of water, then briefly went to the bathroom. She didn’t take the bottle with her. Smith left shortly after she was finished in the restroom. The woman said she picked up the bottle, but discovered some sort of residue at the bottom. According to her, that stuff wasn’t there before she went to the bathroom. Smith was the only other person at the home, she said.

Cops got the Wisconsin State Crime Laboratory to test the water bottle, and discovered mifepristone. That name may not sound familiar unless you have a chemistry degree, but that’s used to cause abortions. Police said they performed a search warrant at Smith’s home in Grand Rapids. There, they discovered empty blister packs of mifepristone, and misoprostol, an ulcer medication linked to miscarriages and premature labor.

Smith was locked up Marathon County Jail. It’s unclear if he has an attorney.