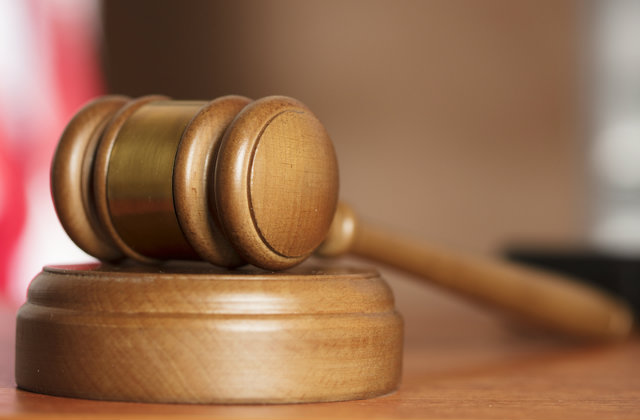 AUGUSTA, Ga. (AP) — A federal grand jury has indicted a Missouri man with making threatening phone calls to a mosque in Georgia.

The indictment says Howard phoned in a series of threats to “blow up the mosque” and “shoot and kill Muslims,” as well as to “behead” worshippers and set them on fire after dousing them with gasoline.

U.S. Attorney Bobby Christine is prosecuting the case in the Southern District of Georgia. Court records don’t list an attorney for Howard.

[Screengrab via Alex Staroseltsev and Shutterstock]