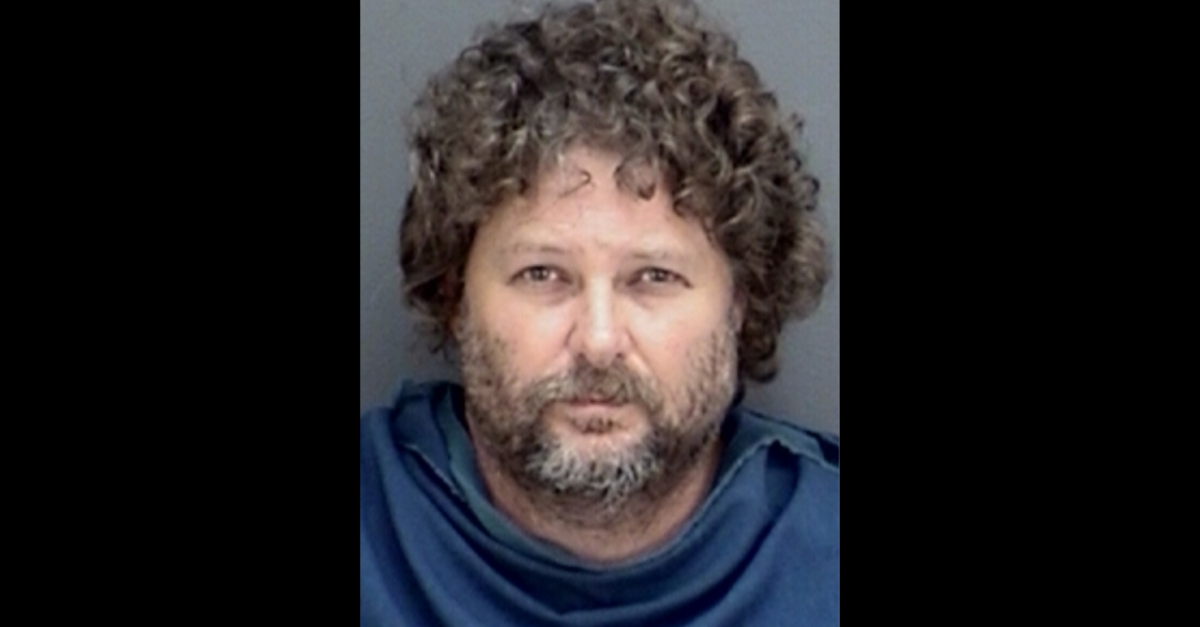 Jason Wayne Carlile, a 47-year-old man who previously went to prison for buying a 15-year-old girl, posted his $100,000 bond for a new charge this month shortly after his parents won a $15 million lottery jackpot.

The defendant, who faces trial on an allegation from 2006, had his mother post bond Saturday, according to testimony and records cited by Texas outlet KFDX. Prosecutors, however, managed to add conditions to his release. He must wear an ankle monitor, submit to a 7:00 p.m. to 10:00 a.m. curfew, and ask for permission before leaving the country.

A Wichita Falls court clerk told Law&Crime that jury selection in Carlile’s trial for aggravated sexual assault of a child younger than 14 begins December 10. His attorney of record did not immediately return a request for comment.

Carlile allegedly sexually assaulted a child in January 2006, but was only indicted in 2015, and arrested last December, according to The Times Record News. He had been locked up since then on that $100,000 bond.

The defendant’s criminal history goes back some years. He pleaded guilty in 2007 and was sentenced to three years in prison for purchasing a 15-year-old girl for $3,000 from the child’s mother. Authorities managed to track down the victim, who was apparently on the way or in Mexico. The girl’s mother, Tina Valdez, also pleaded guilty.

That same year, Carlile admitted to indecency with a child–in this case, a two-year-old boy. In 1994, he allegedly recorded himself exposing “the genitals of another adult to a child under the age of 4,” according to an affidavit obtained by the Record News.