Man Murdered His Ex-Wife’s Divorce Attorney, Then Killed Himself at Her Home, Police Say | Law & Crime

Man Murdered His Ex-Wife’s Divorce Attorney, Then Killed Himself at Her Home, Police Say 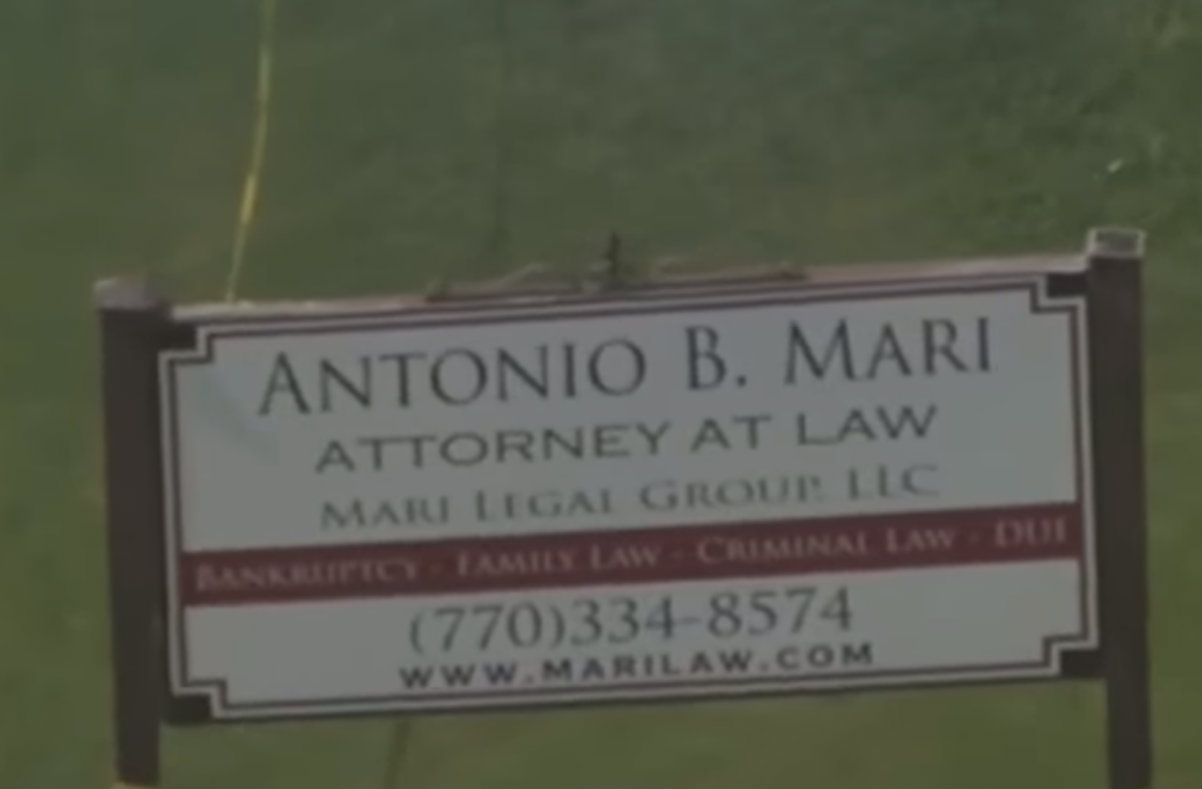 The victim: a divorce lawyer. The alleged killer: the husband of one of his clients. On Thursday, the Cartersville Police Department sent Law&Crime some updates regarding the death of attorney Antonio Mari and apparent suicide of suspect Walter Radford.  New details help sketch out what allegedly happened Wednesday afternoon in Georgia.

It was already known that that Cartersville police were sent to Mari’s law office after operators got a 911 call about a shooting. The dispatch was at about 1:37 p.m. Cops discovered Mari after clearing the building, and he was pronounced dead at the scene. Initial reports said he sustained a single gunshot wound, but an official update obtained by Law&Crime said he had been shot “several times.”

Cartersville police said that investigators determined that Walter Radford was the killer, and said that he fled the scene in a “late model Ford pickup truck.” Mari was representing Radford’s ex-wife in a recent divorce.

It was already known that the suspect was found dead from an apparent gunshot wound in a Cartersville residence, but police now say that after killing Mari, Radford called his ex-wife to tell her about the homicide. She’s the one who contacted 911 in the first place, and told them about Mari’s death, police said.

Cops and Bartow County sheriff’s deputies located the pickup truck at a Cartersville’s residence–where Radford’s ex-wife lived. They forced their way in at about 2:40 p.m. There, they discovered Radford dead from an apparent self-inflicted gunshot wound. The wife’s home seemed to have been broken into through the back, cops said.

Note: Police responded to follow up questions by Law&Crime, and a clarified a couple of details about the case. The ex-wife was not at either location, Lt. M.E. Bettikofer wrote in an email. There was a protective order issued earlier in the day against Walter Radford, he wrote.