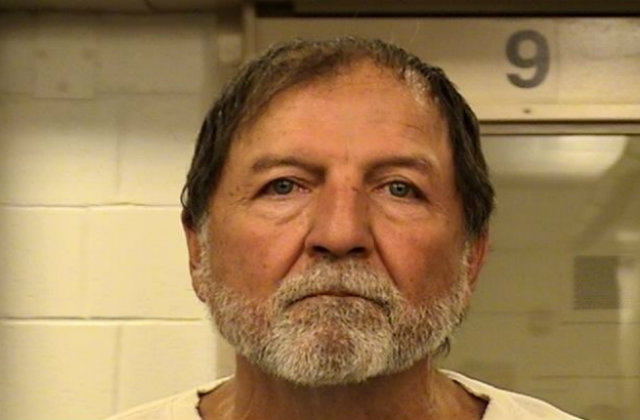 68-year-old Andres Salazar was arrested Friday for driving drunk into another vehicle, and out of all the people in all the world he could’ve rear-ended, his alleged victim was New Mexico State police chief Pete Kassetas, according to KOAT.

Nonetheless, it was the Albuquerque Police Department who booked him. Kessetas, who was off-duty, told officers he saw alcoholic drinks in Salazar’s car. The suspect also featured signs of possible intoxication, he said.

The arresting officers claimed Salazar slurred his speech, had blood-shot watery eyes, and admitted to drinking two hours before the crash.

Jail records obtained by LawNewz.com show that he was released from the Metropolitan Detention Center on Saturday.