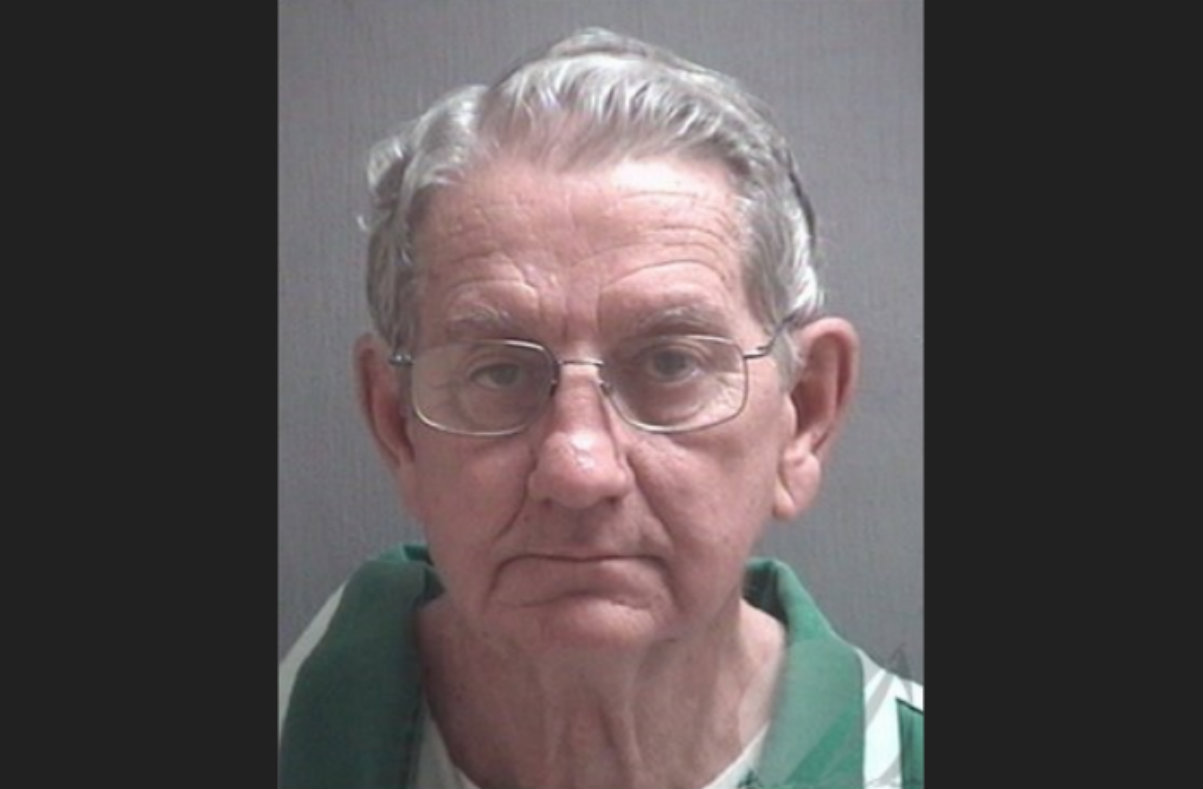 North Carolina man Frank Mansfield, 74, pleaded guilty Wednesday to killing his wife Phyllis Mansfield, 73, according to The Daily Advance. Police said he previously admitted to doing it because he didn’t want his wife to live in a nursing home.

“Mr. Mansfield stated he felt like if he put his wife into the assisted living home that she would be like a caged animal,” said a court filing by police Detective Zachary Lovett. The defendant said his wife suffered from dementia, according to Detective Grace Bray.

According to cops, he had previously been in communication with state officials and agencies about putting his wife in a nursing home. He changed his mind, however. On December 14, 2016, he loaded up a handgun, called Phyllis Mansfield to the garbage, hid the firearm from her as she approached, and fired twice when she got close. He then called authorities to tell them he killed his wife.

Cops first booked him for first-degree murder. That didn’t stick. A grand jury declined to indict on that charge the month after.

“I was very surprised by the outcome,” North Carolina prosecutor Andrew Womble told The Virginian-Pilot. “We’re exploring our options.” A number of the grand jury members knew the couple, and possibly didn’t indict because of that, he suggested.

Another grand jury found probable cause for second-degree murder in March 2017, according to the Advance. Mansfield pleaded guilty Wednesday to a lesser charge of voluntary manslaughter.