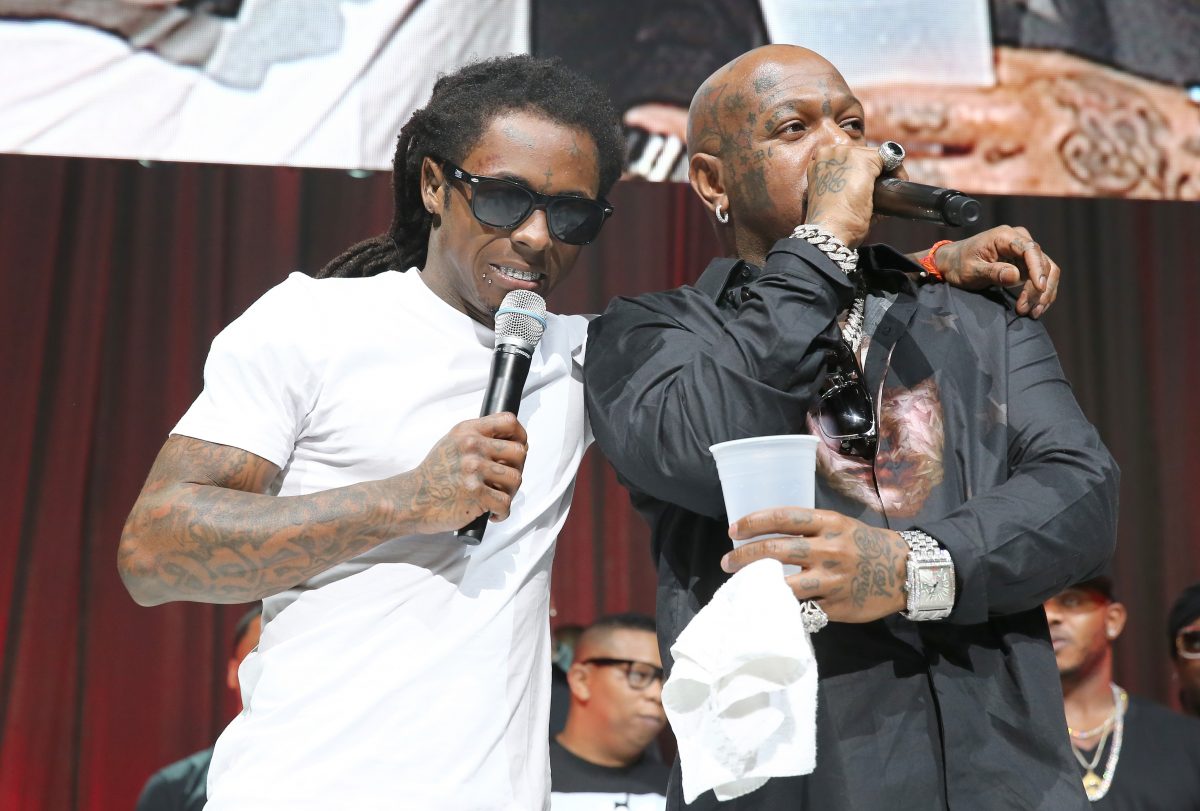 According to The Blast, Lil Wayne’s lawyer Howard King filed a notice with the court that all sides are currently willing to dismiss the lawsuit, in which Wayne was seeking tens of millions of dollars that he claimed Cash Money and co-founder Birdman owed him. He also wanted his contract with the record company voided due to the alleged non-payment.

The case was settled out of court for what was described as “well over 10 million dollars” paid out by Universal, which Cash Money is under. Since The Blast‘s report came out, however, it was reported elsewhere that this figure is not accurate.

Lil Wayne Settlement Update: A portion of the information released today is true, a settlement has been reached, but the dollar amount being disclosed is false! Lil Wayne’s PR team will send out a statement shortly with accurate updates.

As part of the deal, Lil Wayne will be released from his Cash Money contracts, along with the rest of the Young Money artists. Lil Wayne’s highly-anticipated album, “Tha Carter V,” is also expected to be released by Universal Music Group. Part of the lawsuit was an allegation that Lil Wayne was owed an $8 million advance for the album. He was also allegedly owed an additional $2 million after he completed the album.