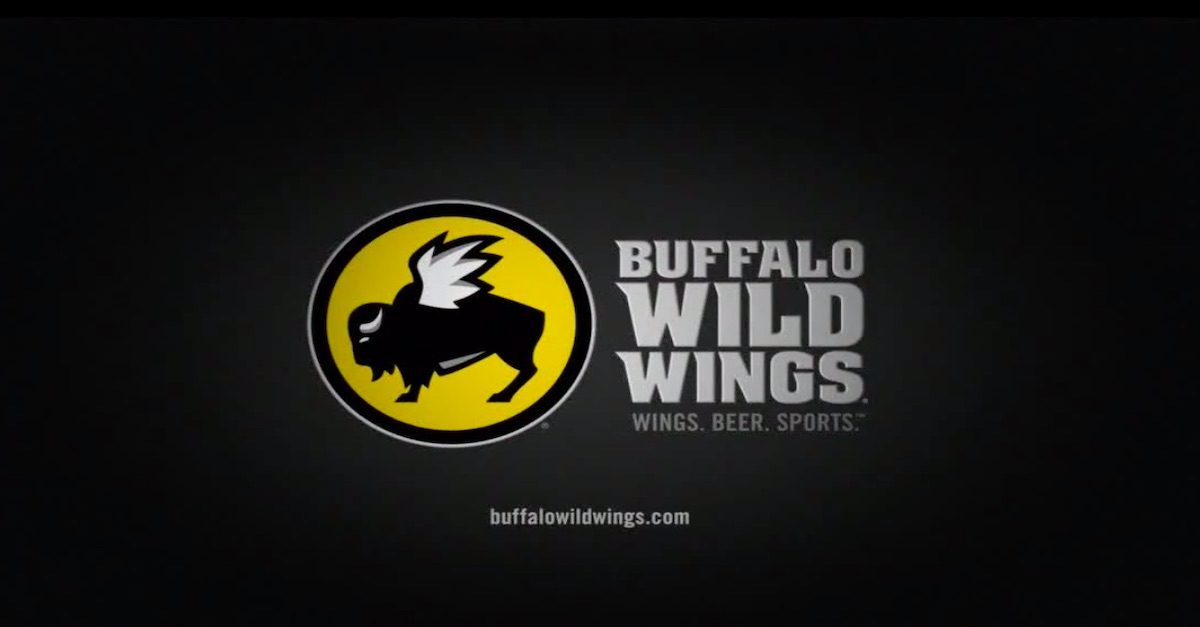 One of the nation’s largest casual dining restaurants is under fire for allegedly condoning racist treatment of African American customers and staff. In a federal lawsuit filed Monday and originally reported on by the Kansas City Star, managers at a Buffalo Wild Wings in Kansas are accused of regularly making derogatory comments about African American customers and allowing employees to refuse service or provide intentionally deficient service on account of their race.

The restaurant is being sued in US District Court in Kansas by Gary Lovelace, a former employee accusing management of “fostering a racially hostile work environment,” unlawful retaliation against an employee, and multiple other discriminatory practices, including discrimination based on age and race. The lawsuit names Buffalo Wild Wings and its parent company Inspire Brands as defendants.

Lovelace, 55, is black and worked at the Buffalo Wild Wings location for 12 years before being fired. In the lawsuit, Lovelace states that he was fired immediately after reporting the discriminatory behavior being condoned by the restaurant’s management as well as workplace safety concerns.

The trouble began when the restaurant hired a new general manager in late 2016 or early 2017, according to the lawsuit, which states that the new management would consistently make racially insensitive and derogatory comments about African American customers in front of Lovelace. Lovelace was additionally the target of many such racially insensitive comments and remarks. When he reported his discomfort to management, his concerns were allegedly brushed aside, and he was told they were jokes.

In one instance, as assistant general manager referred to Lovelace as the “angry black man” when introducing him to another employee, according to the complaint.

The lawsuit also alleges that Lovelace was denied pay raises and promotions and forced to work unfavorable shifts due to his race, and that similarly situated non-African American employees did not receive similar treatment.

Buffalo Wild Wings and management at the Overland Park location did not immediately respond to requests for comment.