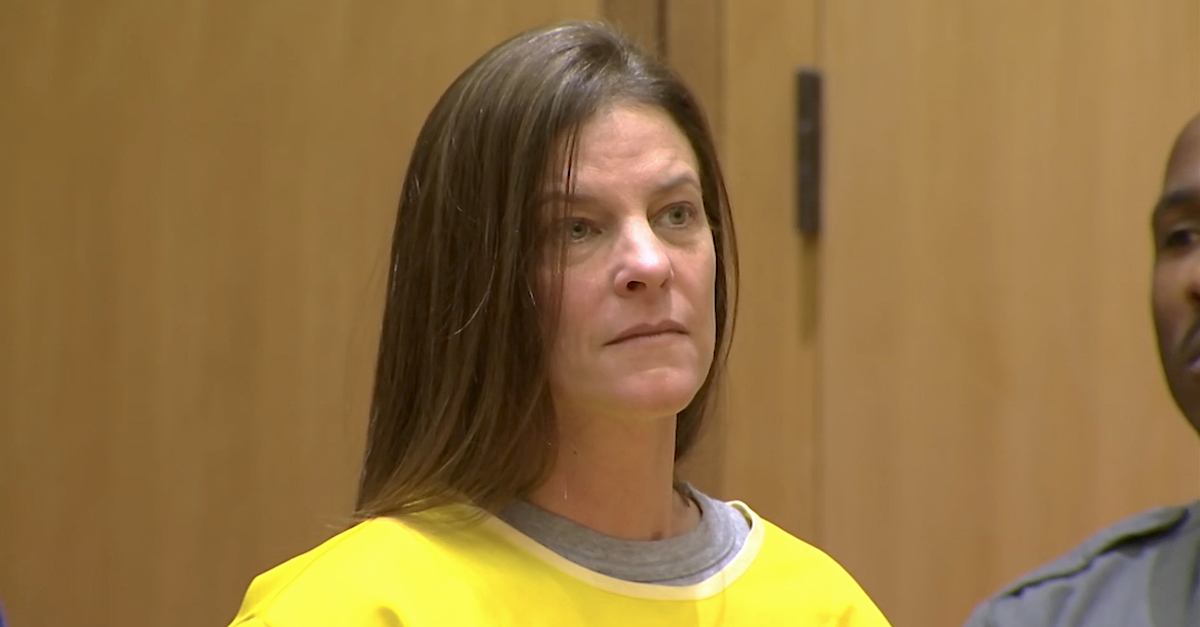 A judge ruled that Connecticut criminal defendant Michelle Troconis, 45, will no longer have to be on house arrest and a curfew pending her case in the disappearance and alleged murder of Jennifer Farber Dulos, 50. Troconis will have to ask for permission before crossing state lines, and must remain on GPS monitoring, however.

However, Blawie denied her request to get rid of GPS monitoring and won’t allow her to travel outside Connecticut w/out permission. Worth noting her attorney filed with the state appellate court asking it to intervene in this request before Blawie handed down anything. @News12CT

Jennifer Dulos went missing from her home in New Canaan, Connecticut on May 26, 2019. She was in the middle of an ugly divorce with her husband, whom she described in court as harboring revenge fantasies against people who wronged him.

She remains missing, but is presumed dead. Fotis Dulos was charged as the alleged murder. He insisted on his innocence. The defendant died by suicide; he was found wounded at his Farmington home while out on bond.

Now, Trocoinis and fellow alleged co-conspirator—Fotis Dulos’s friend and attorney Kent Mawhinney, 54—are the only remaining defendants. They’ve both pleaded not guilty.

Troconis has pretty much thrown her dead lover under the bus.