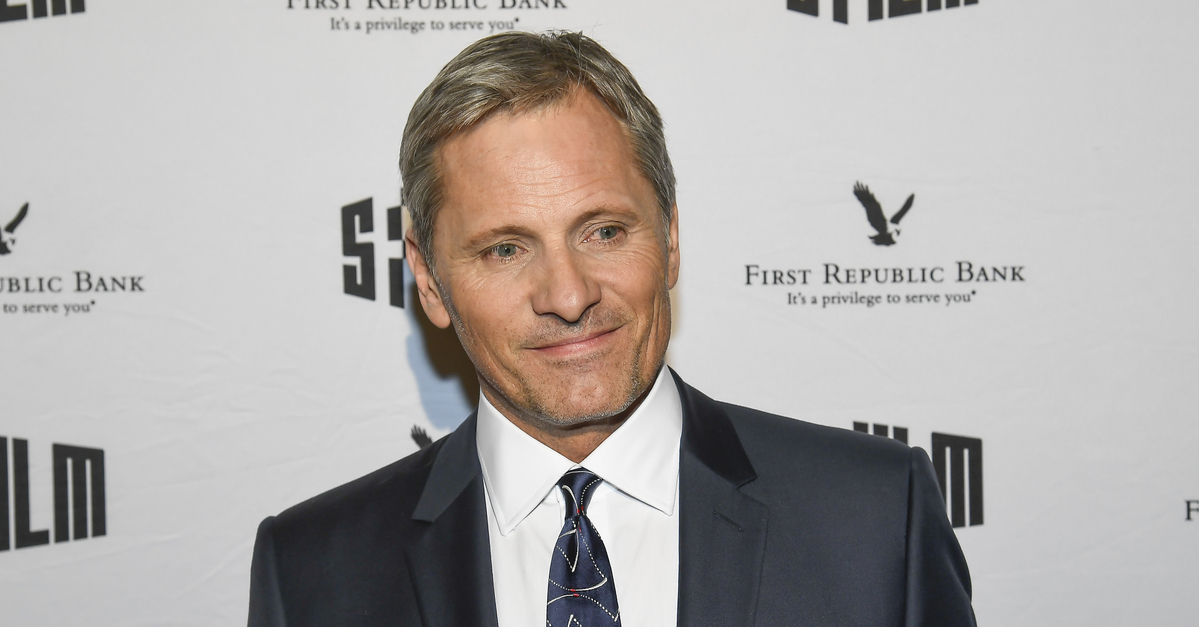 A judge in New York has been forced to resigned after telling an attorney that he should perform oral sex on–and receive oral sex from–actor Viggo Mortensen.

According to the Times Union, LeRay Town Court Justice John W. Hallett promised to vacate his office after the state Commission on Judicial Conduct filed formal charges against him.

Those charges stemmed from a complaint filed by attorney Terence M. Brennen in August which accused Hallett of sexually mocking Brennen’s participation in the 2017 Snowtown Film Festival–which was honoring “The Lord of the Rings” actor that year.

Brennen helped promote the festival in January 2017. For some reason, Hallett apparently felt prompted to comment on Brennen’s participation in the festival later that month. The judge allegedly described the whole affair as “about the gayest thing I have ever heard.”

You and Viggo Mortensen should get a hotel room and suck each other’s dicks.

Not content to let that comment referencing the star of “A History of Violence” be the end of it, however, Hallet allegedly made an oral sex gesture at Brennen a few months later. Then he allegedly patted Brennen on the cheek and said, “There, there little boy.”

The series of accusations were apparently enough evidence for the state commission to weigh in on Brennen’s favor.

“Homophobic remarks and anti-LGBTQ sentiments have no place in the lexicon of the courts or the vocabulary of a judge,” Robert H. Tembeckjian, the commission’s administrator, said in a news release. “Such statements undermine public confidence in the integrity and impartiality of the judiciary, which demands that a judge be and appear fair-minded and unprejudiced toward all who have business in the courts.”

The news release also notes that Hallett “waived the statutory provision of confidentiality,” in order for the case to be over and done with.

Hallett’s resignation will go into effect at the end of the year and, in return, the commission’s charges against him were dropped. He’s also pledged never to serve in a judicial capacity ever again. The soon-to-be-former judge will retain his law license and private practice.