‘It’s OK’: Man Allegedly Assured Cop That His Teen ‘Wife’ Was Going to Be 16 Soon 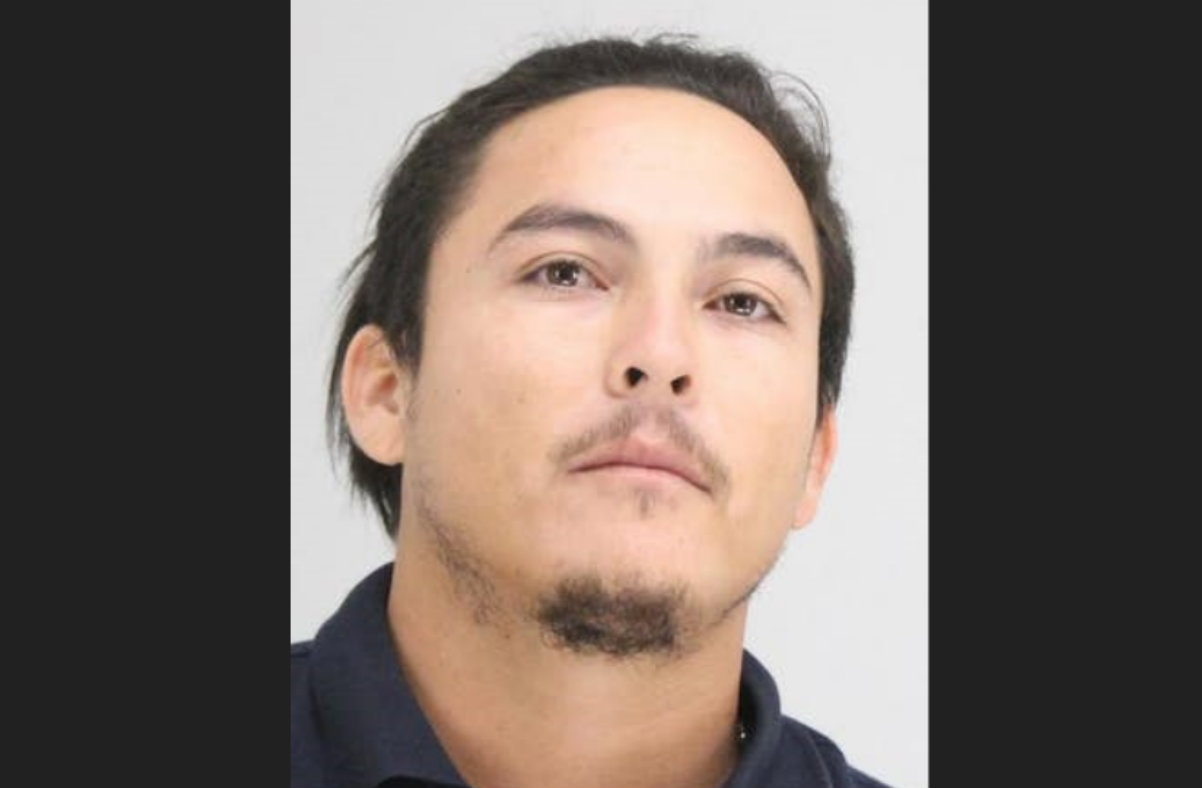 It started with an illegally parked car, police said. It ended with the driver being arrested on sexual assault and drug possession charges. Jose Nahun Lopez-Cruz, 24, was apprehended after allegedly trying to downplay his sexual abuse of a teen, according to The Dallas Morning News.

Last week, an officer saw Lopez-Cruz and a 15-year-old girl enter a Toyota Camry parked in a handicap spot, cops said. The man, who apparently was not disabled, was questioned about this. His alleged answer: He didn’t know this was a handicap spot, he said.

The cop spotted an open can of alcohol in the center console of the vehicle, police said. Who did it belong to? Lopez-Cruz allegedly said it belonged to the girl. What about the bag of marijuana found in the console? That was Lopez-Cruz’s, the teen allegedly told cops.

After a translator arrived at the scene, the girl told authorities she and Lopez-Cruz were dating, living together, and having sex on a daily basis, according to police.

At one point, the suspect had allegedly introduced the 15-year-old as his wife. He allegedly said, “It’s OK, she is gonna be 16 soon.”

He was locked up in Dallas County Jail with bail set at $25,500. Lopez-Cruz may soon be in trouble with federal officials as well, as authorities suspect he is in the United States without documentation.