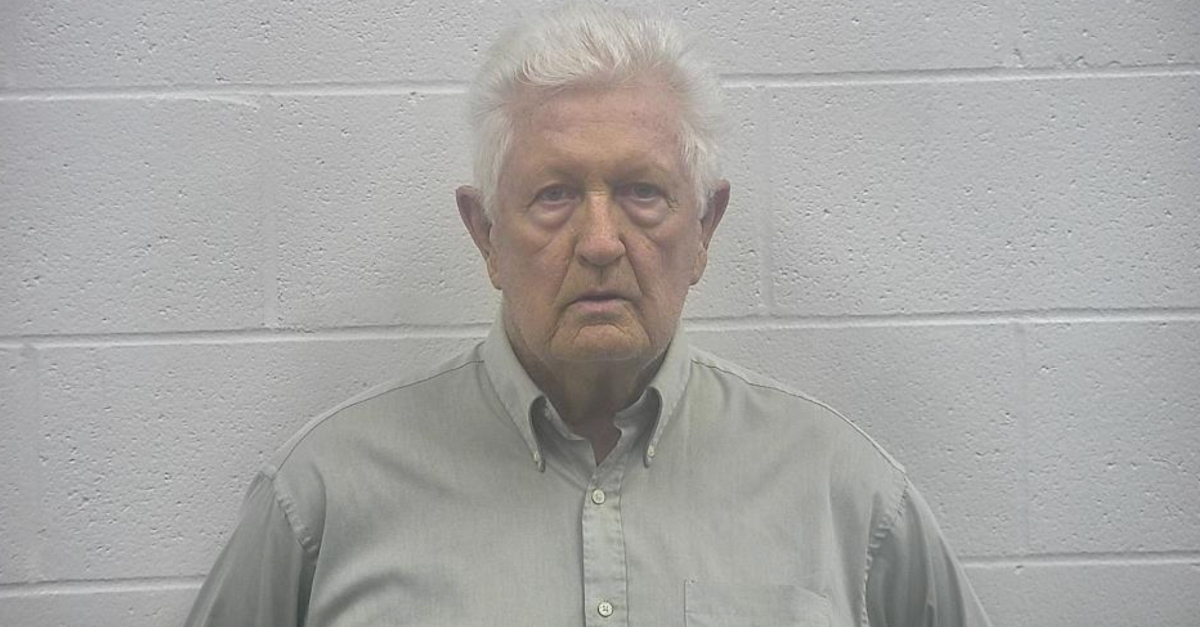 Detectives in a Northern Kentucky community are looking at the possibility that a man who confessed to multiple rapes in several states throughout the south and east coast may have gone even further and murdered some of his victims.

Michael Dean Tate, 78, will be formally sentenced to 12 years in prison this week in Kenton County, Kentucky for a rape that happened on October 1, 1978. Tate allowed the woman he raped and tortured to leave and he was free to attack again until detectives approached him in 2019. Tate has pleaded guilty to charges of kidnapping, rape and sodomy.

The woman was 22 years old at the time of the attack. The petite ballet dancer said she had just pulled into her garage at her apartment building in Park Hills, Kentucky when she was grabbed by the throat from behind. She was taken a few blocks away where Tate raped and tortured her.

“I will say it was very violent. There wasn’t anything he didn’t do, you know? It was just my reaction to all of it that saved me and my non-reaction that saved me,” the woman told the Law&Crime Network.

The woman said she spoke to Tate in an effort to humanize herself to him throughout the attack.

“I just told him a little bit of my history. I grew up without any parents and I didn’t want my daughter to grow up without a mother and I was determined to live for my daughter,” the woman recalled.

The woman said she didn’t know whether Tate would let her go but when he did she was surprised. She said he made a startling admission during the attack.

“He gave me the number 13 in 1978 and I know he didn’t stop then. So that was the number of the girls he told me he killed,” the survivor said.

She went to the police the next day. At one point, police arrested the wrong man for the attack. After that, the case would go unsolved until 2019.

At that time, Detectives Coy Cox and Tim Adams with the Boone Co. Sheriff’s Office, started reviewing a cold case homicide. Cox, a veteran detective, would not discuss which homicide they were reviewing. However, the sheriff’s office website lists the 1976 murder of teenager Carol Sue Klaber, 16, as a cold case.

Newspaper stories from the time state that Klaber’s neighbors saw her pull her bicycle out of the trunk of a grey and maroon car driven by a man with wavy, light-colored hair on June 4, 1976. The neighbor told the Kentucky Post that Klaber left her parents’ home with the man in the car. Klaber was later found dead in a ditch in Walton, Kentucky. An autopsy revealed she had been beaten to death and raped.

Cox said he started looking at other cases in the area that were similar to the homicide he and Adams were reviewing. The rape of the woman in Park Hills was one of them. Cox requested the case file and found a perfectly preserved fingerprint that had been lifted from the door of the survivor’s car during the investigation in 1978.

“She told the detectives he grabbed the door right there so it turns out that fingerprint, when they first submitted it to the FBI, there was no match in the database,” Cox said.

Cox knew the fingerprint would not be enough to make an arrest and that they would likely need an admission. However, Cox said Tate had a history of not talking to law enforcement when approached.

The pair traveled to Tate’s home in Georgia in 2019 and enlisted the help of an agent with the Georgia Bureau of Investigation. Cox said Tate welcomed them into his home where they spoke for several hours. Cox recalled the moment Tate started to discuss the rapes he committed.

“He pours his coffee and he sits it on the counter and he kind of paused and looked down,” Cox said. “He started looking at his feet…I can’t remember my exact words but I said ‘do you want to talk about it?’ and he said ‘I hurt a lot of women. I raped a lot of women and I just want to tell them I’m sorry.’ And I said the only way that’s going to happen is in a court of law.”

Cox said Tate confessed over several hours to committing multiple rapes in several states beginning when he was still in high school. He said Tate preferred victims between 14 and 16 and “the younger the better.” However, when the topic came to rapes that ended in murder, he said Tate refused to discuss them.

“A lot of things his body did, when we asked certain questions, it’s like we need to keep working harder because he has done a lot more serious crimes,” Cox said.

Cox said he and Adams have worked with members of an FBI task force to try to clear some of the cases that Tate confessed to but they haven’t been able to do so to date. He said a woman escaped from Tate in one case in Florida when he looked away because he believed police were coming. He had also been caught in the act of raping a young girl in Chicago—a crime for which he served little time. In 1974, he was arrested in Cincinnati for gross sexual imposition but the case was later dismissed. On Christmas Day 1978, Cox said Tate was caught trying to lure two young girls in Oak Park, Illinois. 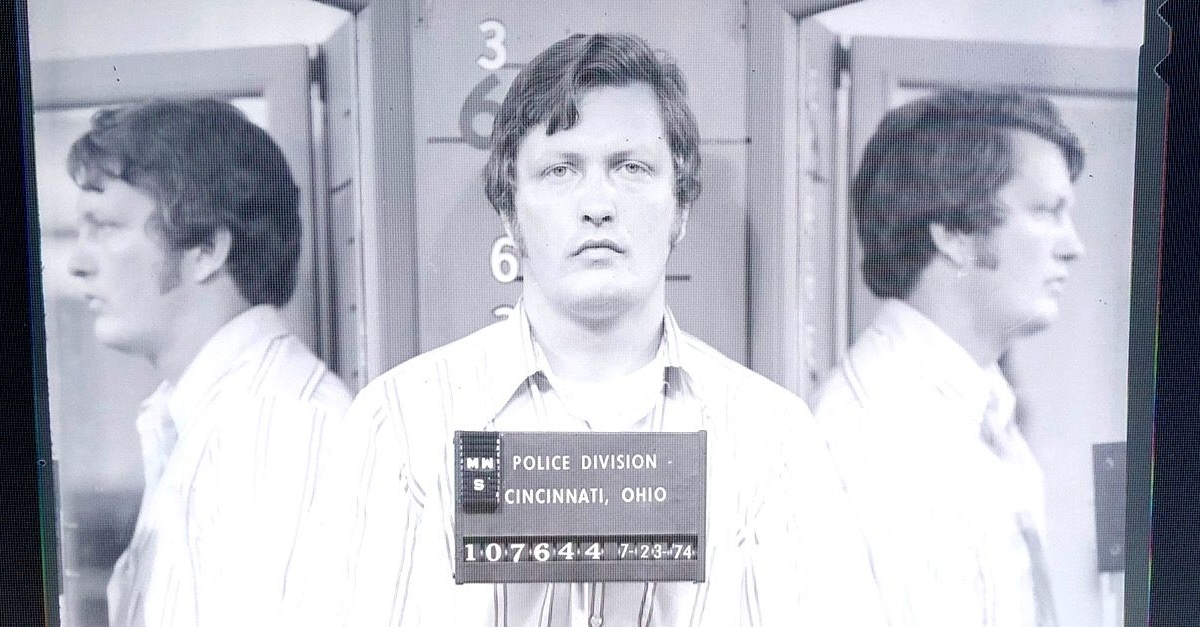 And, five years ago, Cox said Tate was caught approaching a young girl in Georgia. He said the investigation is far from over.

The woman who survived the attack in October 1978 is grateful. Her father was a police officer killed in the line of duty before she was born. She never met him but believes he has been with her through the years and had a hand in helping solve her case. Her life was never the same after the attack.

“The Gods of the cold cases. I feel like I owe my life to them. Because now I can spend the rest of my life a lot happier. All I want is him to admit to what he did,”she said.

Michael Tate’s attorney did not respond to a phone call and email requesting comment.