‘I Can’t Let You Have My Son’: Man Allegedly Hit, Raped Girlfriend to End Her Pregnancy 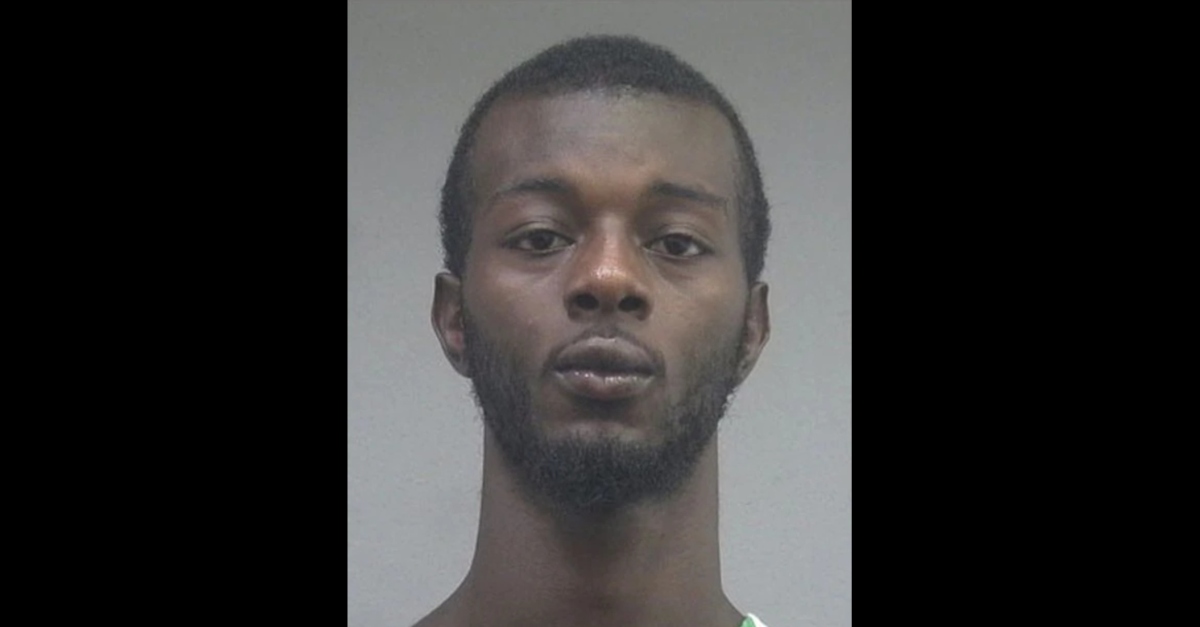 A man in Gainesville, Florida is in jail for allegedly beating and raping his pregnant girlfriend in a bid to kill the baby. Joseph Bernard J. Combs, 20, was arrested Friday for attempted murder, sexual battery, aggravated battery, aggravated assault and kidnapping, according an arrest affidavit obtained by The Gainesville Sun.

The woman, who was 19-weeks pregnant, sustained bruises to to her stomach, arms, shins, and right breast, officers said. Her eye was bloody and her jaw was swollen, cops claimed.

Police said the attack happened early Friday morning at the victim’s home. She was on the phone. After she hung up, Combs allegedly confronted her, saying “I’m sorry, but I can’t let you have my son.”

He attacked her, cops said. Combs dragged her by the hair into the living room, and punched and kicked her in the gut, officers said. These strikes allegedly continued as he dragged her upstairs.

According to the police account, Combs overpowered the woman when she tried to escape, punching and slapping her in the head.

But even after all that, the defendant allegedly tried to treat her for a small cut on her head by using napkins.

“I’m sorry, but I have to kill the baby,” he allegedly said.

Combs menaced her with a knife by holding it at her throat, ordered her to slit her wrists, then told her to stop, cops said. Then he allegedly raped her.

Records show the defendant is represented by the public defender in Gainesville. A representative of the office told Law&Crime they do not comment on cases.

Note: Police declined to discuss the woman’s condition when Law&Crime reached out.

“This is an active and open investigation and due to victim confidentiality we cannot comment at this time,” said the Gainesville police public information office.