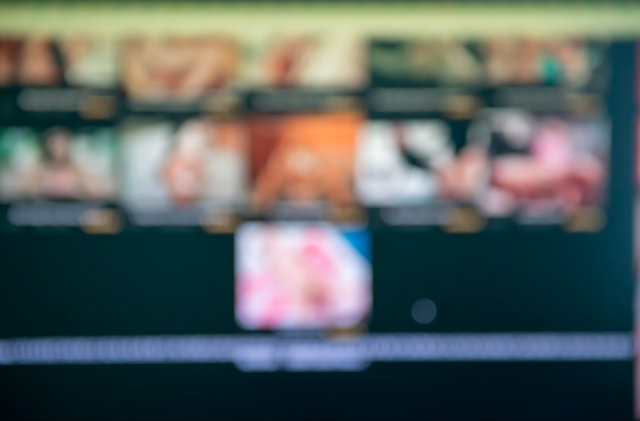 On some occasions, Mr. Finnie would click out of the images when Plaintiff walked by; on others, he would be in a “deadlock stare,” and would not click out because he was unaware of Plaintiff’s presence.

The plaintiff claimed she first complained to her supervisor “Mr. Reed” about the porn-watching in September 2009, but no action was taken. As Friday’s ruling states [citations removed]

Asked why she thought Mr. Reed took no ameliorative actions, Plaintiff testified that it was “because he was having sex in the office himself.” … It is undisputed that Mr. Reed did have sex in his FCC office.

Anyway, the court said this wasn’t proof of a hostile work environment. Judge Kollar-Kotelly wrote that Stewart didn’t provide evidence that the porn-watching was directed at her, happening because she was woman, was meant to discriminate against women in general.

“Here, there is no evidence that Mr. Finnie or the other men who viewed pornography in his cubicle made any sexist remarks or otherwise engaged in any discriminatory conduct with respect to Plaintiff,” she wrote.

Friday’s ruling also granted the part of the FCC’s motion for summary judgement on Stewart’s claim that she was denied bonuses in 2012 and 2015 because the agency was retaliating against her. Nonetheless, the defendant still has to deal with the allegation that they wrongfully took away work duties from her.

“Genuine disputes of material fact exist regarding whether the removal of these duties constituted an adverse action and whether Defendant’s proffered rationale for their removal was pretext for retaliation,” the judge wrote.

[Image via nikitabuida and Shutterstock]