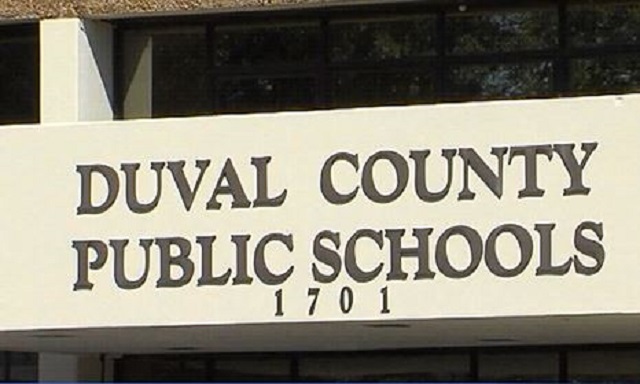 A Jacksonville teacher left her position amid calls for her termination, after she allegedly made a number of disparaging remarks about black students. Jordan Cataldo, who taught third grade at Duval County’s Carter G. Woodson School, was accused of saying, “Don’t let the rats back in the class to infest the class,” about black students. The kids were reportedly trying to get back into their classroom, and the door was locked.

Tiera Ross, the mother of one of those students, also accused Cataldo of saying,”They’re only going to amount to be a bunch of ratchet Walmart workers, and also saying that that’s why their race is either dead or in jail.”

Ross first made the allegations back in May, telling the local CBS affiliate, “I’m so infuriated inside that I want to cry, but I’m not,” and that  “I’m going to be strong enough for my daughter to make sure that the situation is taken care of.”

The allegations prompted a school investigation, and according to a report, Cataldo admitted making the rat-related comment, but there was no evidence that she said anything about race or made the other alleged statement. Still, the school district found that Cataldo had acted unprofessionally.