‘Get Out of My Country’: Man at McDonald’s Used Stun Gun, Knife to Attack Men He Thought Were Muslims | Law & Crime

‘Get Out of My Country’: Man at McDonald’s Used Stun Gun, Knife to Attack Men He Thought Were Muslims 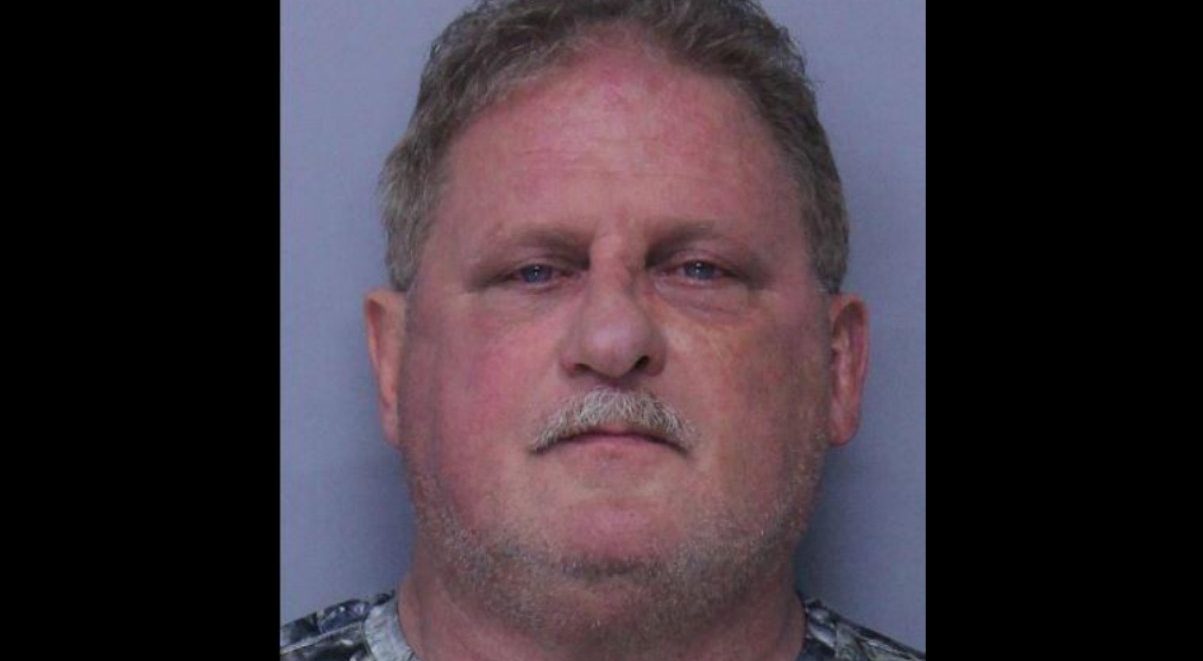 A Florida man was arrested Wednesday for allegedly attacking two men he thought were Muslims. John Jay Smith, 60, was booked on two counts of aggravated assault with a deadly weapon without intent to kill, one count of burglary with assault or battery, and one count of trespassing, according to the St. Johns County Sheriff’s Office in Florida.

The alleged attack happened at a McDonald’s parking lot, according to arrest records obtained by Law&Crime.

As detailed in the probable cause affidavit from the sheriff’s office, Smith got into a verbal altercation with the two victims, and pulled out a knife. The victims treated back into their vehicle.

“Get out of my country,” Smith allegedly said. “You do not deserve to eat here.”

He returned to his truck to get a stun gun, and approached the vehicle while the victims were trying to escape. According to one of the men, Smith stuck his arm inside the driver-side backseat window in an attempt to shock them. The other friend in the back had to lean back to avoid getting shocked in the face. Meanwhile, the vehicle was moving and backed into a pole, causing minor damage to the bumper.

Deputies cited victim and witness statements to establish probable cause for the arrest. Statements made by the attacker to the victims showed that he “only committed the acts due to the victim’s religion.” Once in the backseat of the patrol vehicle, Smith “continued to say ‘they killed my son.'” He said his son was a Marine.

Smith was released Wednesday on $8,500 bond. His case is pending. St. Johns County records show he was assigned a public defender. The attorney did not immediately respond to a Law&Crime request for comment late Friday morning.