Ga. Teacher Allegedly Stole $100K from a Church, Killed a Man He’d Been Dating and Died in a Head-on Collision 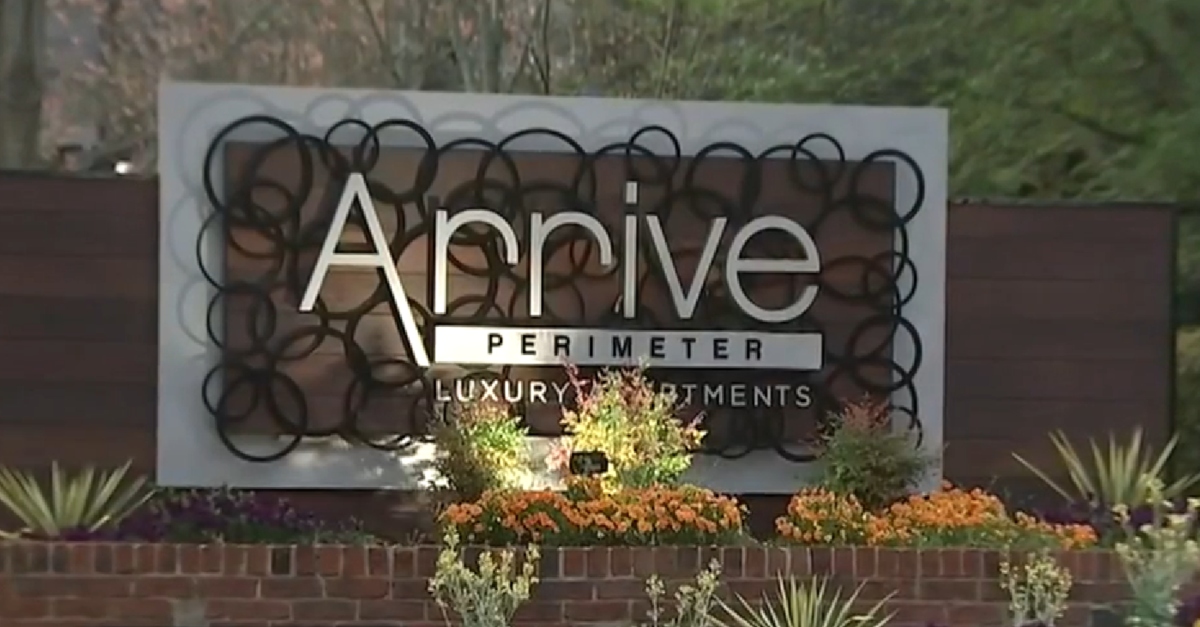 Brace yourselves, there’s a lot going on in this story.

A Georgia teacher who was accused of stealing $100,000 from a church and bonded out of jail, later killed a man he’d been dating and got into a car crash while fleeing from police, authorities said. He did not survive the Monday crash.

According to the Atlanta Journal-Constitution, police in Atlanta said Roy McClendon-Thompson, 42, used to work part-time at the Tabernacle Baptist Church as their chief financial officer. Well, he allegedly moved more than $103,000 from its accounts to his personal funds between November 2015 and April 2018.

More on Dunwoody murder in which McNair HS teacher McClendon-Thompson is accused. Police say he & the victim, Jones, were romantically involved & that infidelity may have been motive in the shooting. pic.twitter.com/5VF0TNu2Ih

Cops booked McClendon-Thompson at the Fulton County jail March 21. He bonded out two days later. Three weeks after that, he became a murder suspect.

Police quickly identified McClendon-Thompson as a suspect and went to his residence. McClendon-Thompson, apparently realizing he was in deep trouble, decided to flee — only to die in a head-on collision, authorities said.

This DeKalb County teacher is accused of killing a man in Dunwoody. Police say the teacher later died in a car crash while fleeing from police. Live report at noon pic.twitter.com/1FtAElzp3L

He was known as popular social studies teacher at McNair High School in DeKalb County.