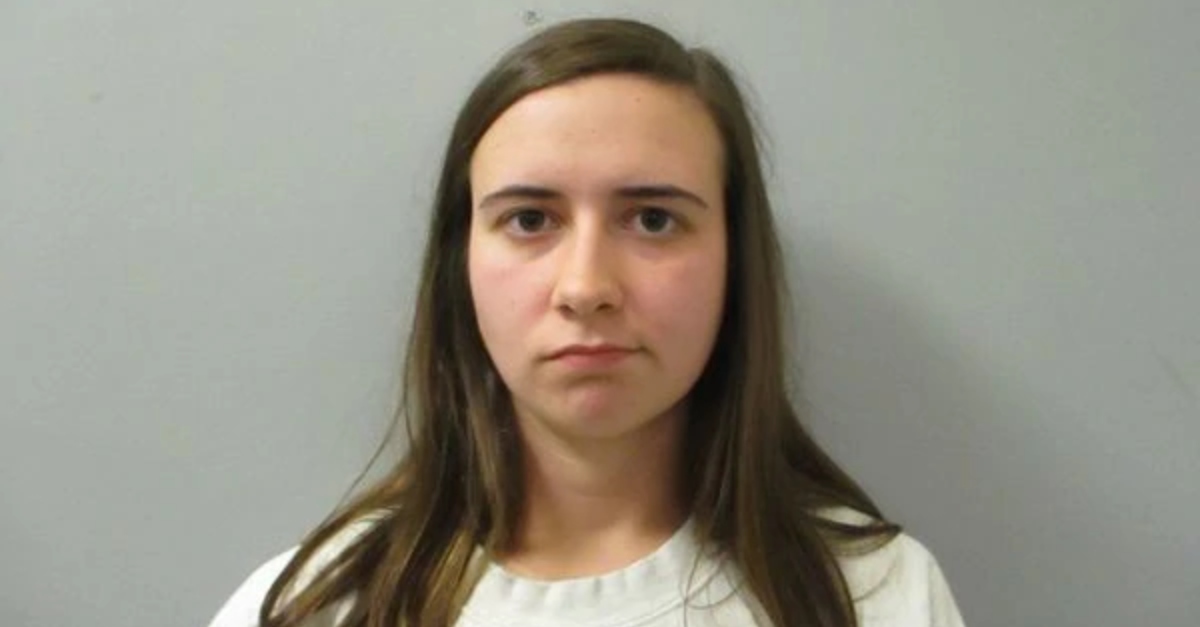 Safe to say, it’s gonna be a little awkward for a law enforcement agency when an investigation hits too close to home. The Madison County Sheriff’s Office investigated a sex crimes case where the suspect was the daughter-in-law of their chief deputy.

“The Sheriff’s Office started an investigation as soon as the allegations were brought to our attention, and Chief [Stacy] Bates was never involved in that investigation,” Madison County Sheriff Kevin Turner said in a statement obtained by AL.com.

Defendant Lyndsey Sherrod Bates, 22, turned herself in Friday on charges including felony engaging in a sex act with a student younger than 19, and misdemeanor distributing obscene material to a student.

She was reportedly locked up at the Madison County Jail on $32,000, but she did not show up on an inmate roster as of Sunday morning. It’s unclear if she has an attorney in the matter.

Lyndsey Bates worked at Madison County High School for the 2018-2019 school year. Not anymore though. She resigned. Superintendent Matt Massey said they’re cooperating with deputies on this matter.

“Our system fully condemns such actions and we are also offering counseling for our students,” he said.

Shaw declined to share details about the allegation because the alleged victim is a juvenile.