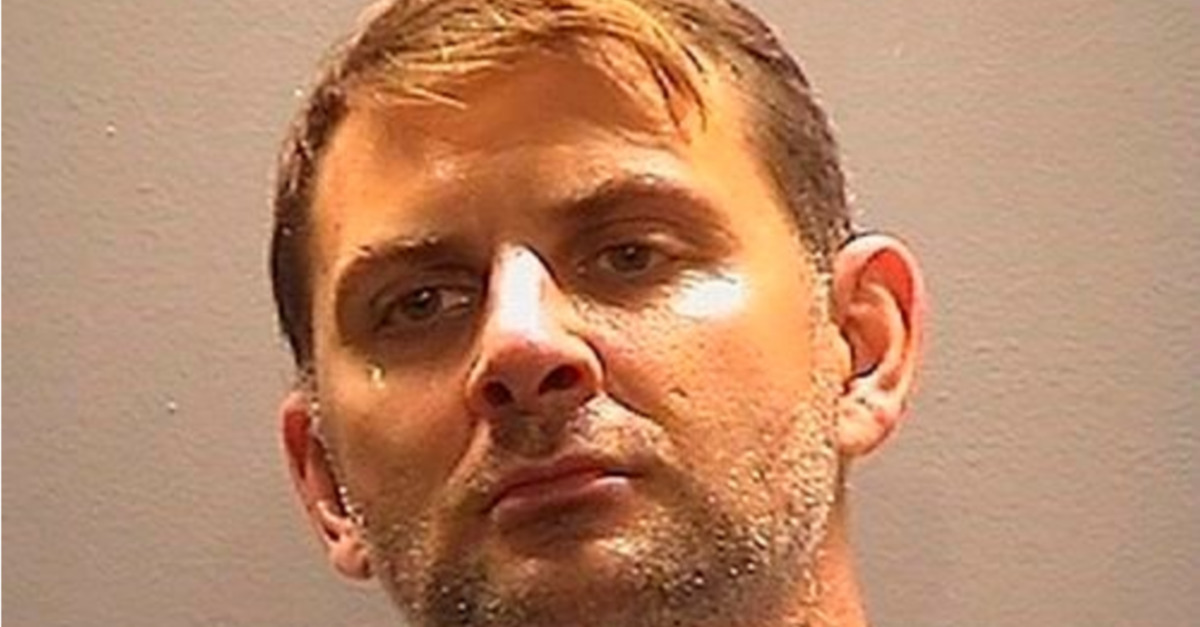 Former Green Beret Peter Rafael Dzibinski Debbins, 45, pleaded guilty on Wednesday in a Virginia federal court to a count of conspiracy to gather or deliver defense information to aid a foreign government, records show. Prosecutors said he was a spy for Russian intelligence.

“Debbins today acknowledged that he violated this country’s highest trust by passing sensitive national security information to the Russians,” said John C. Demers, Assistant Attorney General for National Security. “Debbins betrayed his oath, his country, and his Special Forces team members with the intent to harm the United States and help Russia. Debbins’s guilty plea represents another success in the Department’s continuing effort to counter the national security threat posed by our nation’s adversaries, including Russia.”

Prosecutors say that Debbins, who was in the U.S. Army as an officer between 1998 and 2005, joined Special Forces at the behest of Russian intelligence. He told them information he had learned while in the service, and he even handed over classified information in 2008 after he left. He went as far as to give the names of his former Special Forces team members so Russian agents could decide whether to approach them for possible cooperation.

“Debbins betrayed this nation and his fellow serviceman, putting Americans and our national security at risk by providing national defense information to Russia’s Intelligence Service,” said Steven M. D’Antuono, Assistant Director in Charge of the FBI Washington Field Office. “Despite being entrusted to protect his colleagues and U.S. national security, he chose to abuse this trust by knowingly providing classified information to one of our most aggressive adversaries. Today’s plea is an example of the zealous pursuit of justice that the FBI and our partners stand for and work tirelessly to achieve every day.”

In the statement of facts connected to the plea, Debbins was the Minnesota-born son of a woman originally from the former Soviet Union. It was in part because of this family connection that he gained an interest in Russia. He first visited that country in 1994 at age 19, and it was there he met his wife, the daughter of a military officer. During a 1996 trip, a Russian intelligence agent approached Debbins, who was in the ROTC at the University of Minnesota. Thus began a years-long relationship between him and that government.

Judging by documents, the defendant was an enthusiastic participant, who described himself as a “son of Russia,” and in one incident, attempted to decline a $1,000 payment for his assistance. When a Russian intelligence operative asked if he was actually a spy for the U.S., Debbins denied this, said he loved Russia, and offered to take a lie detector test. In the end, the operative did not give the polygraph.

Debbins was honorably discharged from active duty in the U.S. Army in November 2005, according to documents. Even at the time, his service was not without hiccups, as he was recently investigated for a security violation and removed from his command in Azerbaijan, prosecutors said.

But Debbins, who wanted to pursue business in Russia, continued to communicate with that nation’s intelligence service after leaving the U.S. Army, authorities said. He voiced no love for the United States. From the statement of facts:

You can read the statement of facts below: