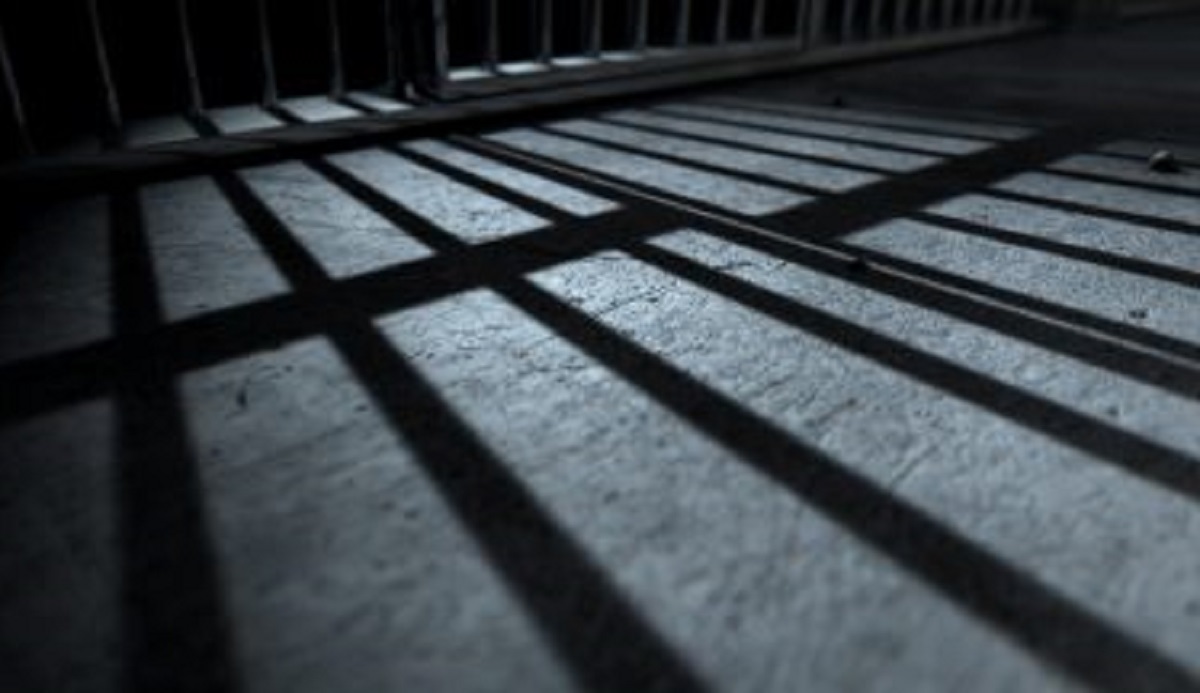 A former U.S. Department of Justice attorney who went on to work as a partner at a powerhouse law firm is copping some interesting excuses to the DOJ and a federal judge for trying to sell secrets from a federal whistleblower lawsuit. A new court filing details how a high-achieving attorney plummeted from grace through booze, marijuana, a perception that his family life was failing, and — ultimately — criminal activity.

Jeffrey Wertkin, former partner at Akin Gump Strauss Hauer & Feld, pleaded guilty last November to obstructing justice and transporting stolen property across state lines. In what his own attorneys called “a ridiculous attempt to conceal his identity,” and “a scene out of a B-grade action movie,” Wertkin got caught wearing a wig and sunglasses trying to peddle the secret, sealed lawsuit for $310,000, according to a new 36-page sentencing memorandum. Wertkin had previously gotten a call from someone asking him who might have been behind an attempt to sell another sealed lawsuit for $50,000. He didn’t out himself. The escapade led Forbes to start it off like a bad joke: “So A Former DOJ Attorney Wearing A Wig Walked Into A Bar . . . ”

Wertkin blames his behavior on several things in the new memorandum, mostly related to emotional issues. Wertkin’s attorneys start off by saying his “crimes arose from an almost unaccountable detour in an otherwise honorable and law-abiding life,” then go on to summarize their case:

Mr. Wertkin suffered from undiagnosed and untreated anxiety and depression. Throughout his life, Mr. Wertkin had dealt with these fragilities by working hard and finding solace in the external approval that accompanies academic and professional success. When Mr. Wertkin for the first time encountered significant failures in both his professional and personal lives, he did not have the internal mechanisms for coping appropriately with those problems—and he stumbled down a disastrous path. His depression symptoms quietly mounted, dragging him down bit by bit, until he felt like he needed to take desperate actions.

The remainder of the sentencing memorandum is filled with name-dropping, anecdotes of world traveling adventures, and tear-to-the-eye parenting stories which seek to sway the sentencing judge toward believing Wertkin is, over all, a really nice guy who also suffered from feeling like an outsider in middle school, depression, anxiety, and feelings of self-consciousness, insecurity, and inadequacy which mushroomed out of control. The memorandum also references Wertkin’s “eczema, constant diarrhea, and sleep problems.” He “used coffee and booze to keep going and to get to sleep.” The downward spiral continued, the memorandum says, with pressure from his wife to get a bigger house in a safer area (she later said the issue was safety, not income, and Wertkin’s doctors say he blew it out of proportion in his head). After a major loss in court, he watched movies in bed for three days, drank, and smoked pot, the memorandum says. He also became increasingly stressed when he moved from government work to private practice:  Akin Gump’s pressure on him to develop a “business plan” and getting new clients in the door led him to the bottle. His wife said:

Jeff was never much of a drinker, but he got into the habit of pouring himself a large drink when he got home from work and would drink more at dinner and after dinner. I knew something was wrong, but I thought time would heal all wounds.

It also led him to dig through and copy DOJ cases for possible clients. That’s what eventually led him to the idea of selling secrets from the cases, the complaint said.

Wertkin’s own attorneys acknowledged that his “careful, diligent and unblemished life” has now been marred by “the loss of his cherished career as an attorney and severe public embarrassment and opprobrium.”

Federal prosecutors are asking for a three-year prison term for what they call Wertkin’s “narcissism and greed.” His attorneys want a sentence of one year and one day.