‘Expert’ Who Assisted in Michael Brown’s Autopsy Accused of Botching Cases, Desecration of a Body 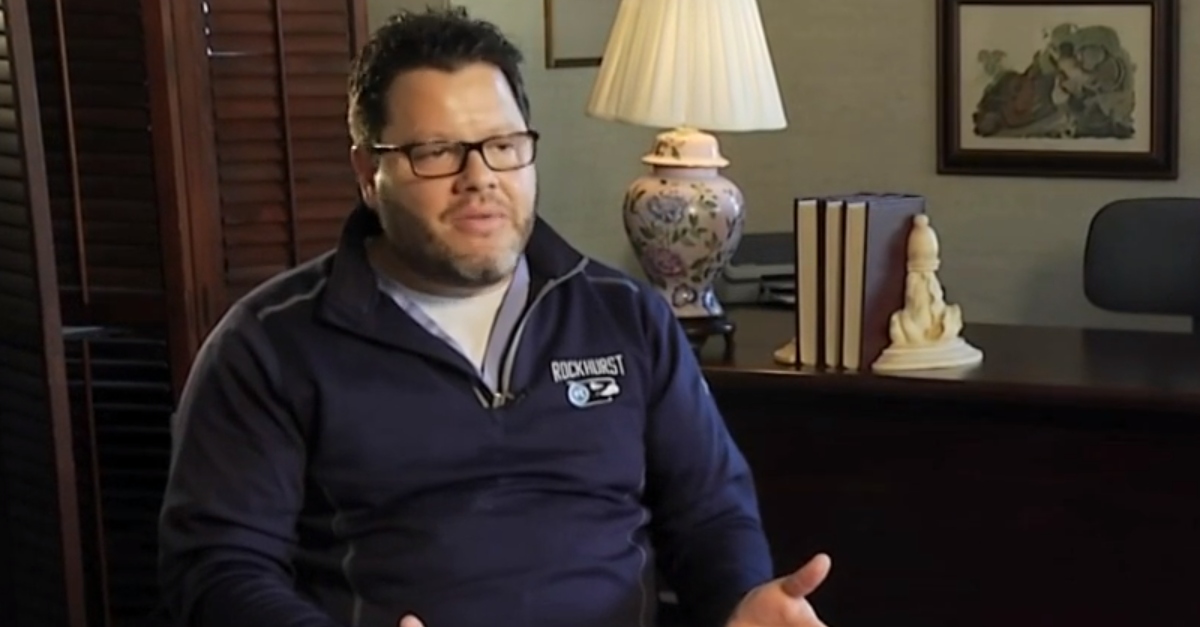 Allegations followed autopsy service owner Shawn Parcells for years, and those suspicions have resulted in charges. Parcells turned himself into the Wabunsee County Sheriff’s Office on Friday for three counts of desecration of a body and three counts of theft, according to KCTV5. The defendant, who presented himself for years as an autopsy expert, has been accused through the years of performing procedures without a doctor supervising him.

Parcells became famous in the Michael Brown case. He participated in the autopsy of the 18-year-old, who had been shot by police officer Darren Wilson in Ferguson, Missouri. The defendant went onto make media appearances as a forensic pathology expert, but a CNN report in 2014 found that he had previously faced allegations and questions about his real expertise and credibility.

For example, Parcells admittedly performed an autopsy without a doctor present in the case of 74-year-old suspected manslaughter victim Robert Forrester. A pathologist whose signature purportedly appears on the report said he never participated in it or signed it according to sheriff’s deputies in Andrew County, Missouri. Parcells said he named the man by mistake, but the second doctor he tried to credit also denied involvement.

Parcells more recently clashed with the families of other patients. Jeff Jacobson told KCTV that he hired the defendant to perform an autopsy on his father, but the report was filled with errors. It said Jacobson’s elderly father, a cancer patient, had a prostate when it was actually removed years ago; the report featured an incorrect date of birth. The doctor whose name appears on the report denies being involved in the autopsy.

Another client Cassandra Malpica said Parcells spent months giving her different stories about the whereabouts of her mother’s brain. She said she’s still not sure about the truth.