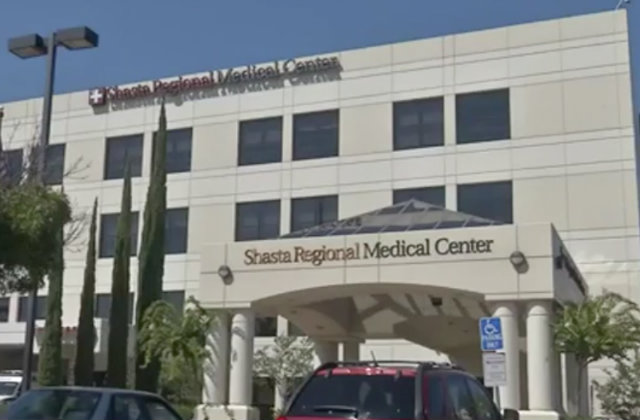 A new lawsuit claims that doctors in California left 8-inch forceps inside her body, which led to the removal of 18-inches of her small intestine. Patient Mary Harber is suing the Shasta Regional Medical Center and one of the doctors in the Shasta County Superior Court, according to WHAS.

Harber, 52, claimed she went to the hospital to get a benign tumor removed. She was discharged last April 19, her attorney Michelle Jenni told the outlet, but she continued to suffer from pain in her back, kidney and abdomen. That led to a May 1 visit to the emergency room at Banner Lassen Medical Center, where doctors discovered the 8-inch forceps left inside of her, Jenni said. 18-inches of small intestine were taken out because it got tangled up with the medical instrument.

The Shasta Regional Medical Center declined to comment when Law&Crime reached out.