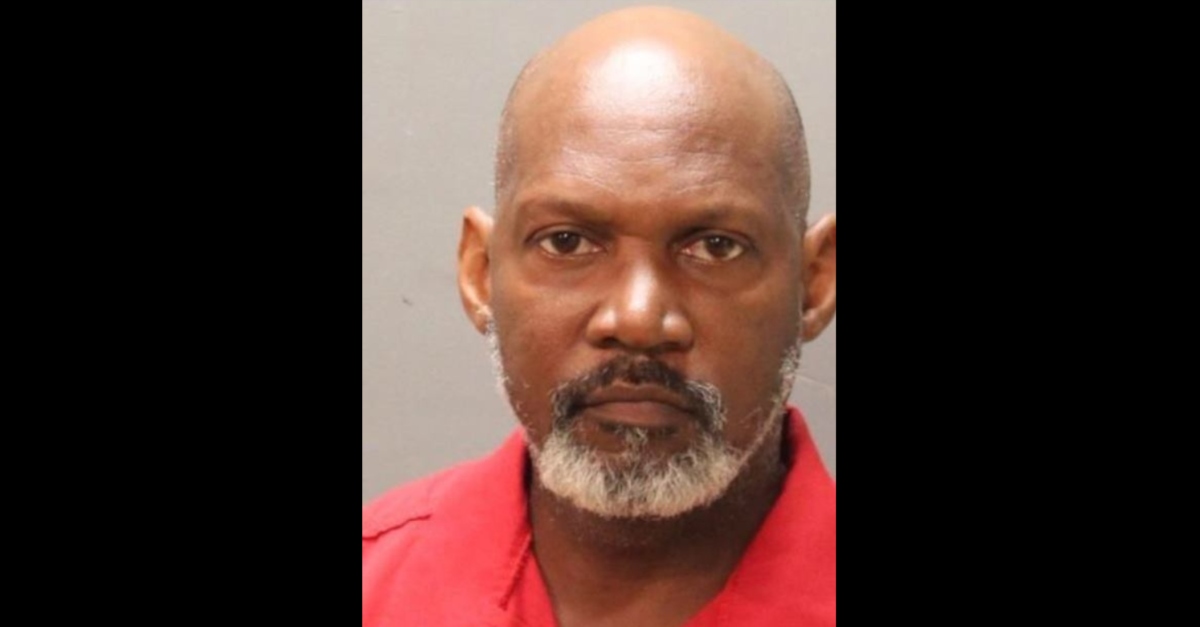 Deputies in Florida say a 4-month-old girl has passed away, and they know who is responsible. Daycare center co-owner Darryl Ewing was arrested Wednesday on a charge of child neglect, according to a statement from the Jacksonville Sheriff’s Office.

Things apparently started as expected yesterday. Ewing picked up the victim from her home in the morning, and transported them to the daycare, said deputies. The defendant was allegedly the only staffer involved. Authorities said all but one of the children were offloaded. The 4-month-old was left alone in the vehicle, strapped in her car seat in the third row of the van, deputies said. She was allegedly abandoned there for about 4.5 hours.

Authorities did not describe the cause of death. In other cases, children have died because of high-temperatures inside a vehicle. Records show that outdoor temperature hit a high of 92 degrees in Jacksonville on Wednesday.

Whatever happened, deputies said that the girl’s mother called at 1:03 p.m. to make after school arrangements for all her children. It was allegedly revealed that the 4-month-old was never checked into the daycare, but two of the mother’s two other children were. Staffers discovered the child in the van, unresponsive. It was to no avail. She was pronounced dead at a hospital.

Authorities blame Ewing. He was allegedly the driver of the van. Therefore, he was responsible for filling a log documenting the children put in the vehicle, and in charge of bringing them into the daycare center, deputies said.

Deputies said that Ewing refused to speak with investigators. Records show that he remains in jail in lieu of $75,003 bond. No attorney of record is named.