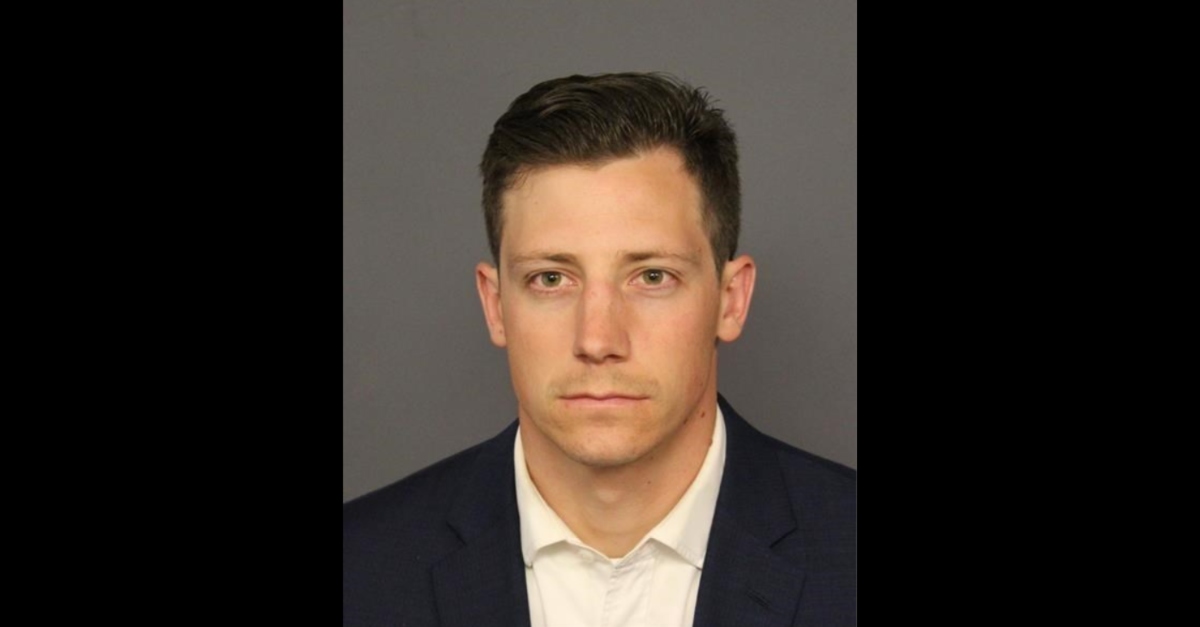 Chase Bishop, the FBI agent who accidentally shot a man after an ill-fated backflip, pleaded guilty in the case on Friday.

The June 2 incident at a bar in Denver was caught on video.

This @FBI agent was dancing at a Denver bar on Saturday night. Did a back flip, gun falls. He picks it up and a round is fired, hitting a man (he’ll be ok.) @DenverPolice investigating. #9News pic.twitter.com/MwV1WpNzAQ

As seen on video, the agent does some sort of dance move with his legs. Then he backflips. A gun drops right out of his waistband. It doesn’t go off when it hits the ground, but it does fire when Bishop grabs it.

The defendant must serve two years of probation and give money to a Victim’s Assistance Fund. He must also pay the $1,200 probation supervisor fee, court costs, and administration fees. On the other hand, Bishop won’t be getting any jail time.

FBI spokeswoman Kelsey Pietranton said the agency declined to discuss the case, saying it is standard practice not to comment on personnel matters.

Reddington, on a couch and icing his wound, spoke with Good Morning America about this incident back in June.

“I heard a loud bang and I thought, ‘Oh, some idiot set off a firecracker,'” he said, but added that everything on his leg became red from the knee down. “And that’s when it clicked in my head, ‘Oh, I’ve been shot.'”

He said he didn’t want to “ruin” Bishop’s life.

“I just want a private phone call from this guy,” he said.

“My sense is the district attorney cut this guy some slack because he was an FBI agent,” Reddington’s attorney Bill Marlin told Law&Crime in a phone interview Friday afternoon.

He added his client, who spoke at the hearing, understood that this wasn’t a malicious act, but it was a negligent one.

Reddington was out of work for six months because of the shooting, and lost his job at the warehouse because he wasn’t coming in, Marlin said. Physical effects of the bullet remain. It severed Reddington’s anterior tibial artery in the calf, Marlin said. He reports experiencing pain and swelling on his calf if he spends too much time on his feet, said the attorney. He liked to run for physical fitness, but said that he couldn’t do that anymore.

Reddington is currently back to work with another employer.

Note: Updated with a response from the FBI. We’ve also added details from a phone interview with Reddington’s attorney.