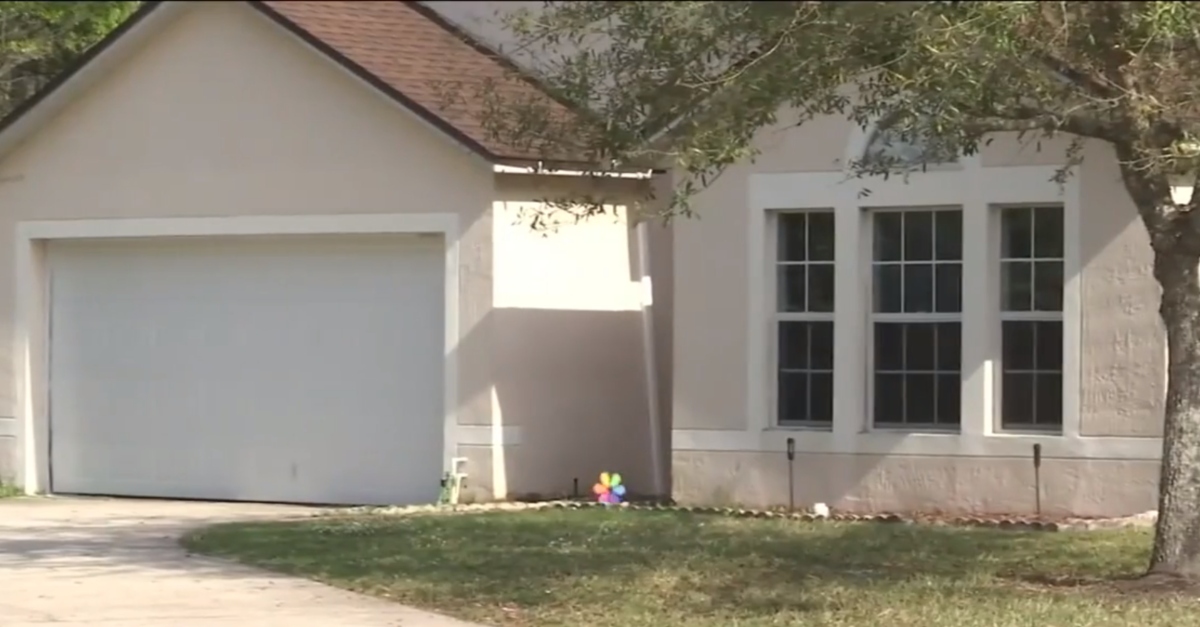 Residents in a quiet neighborhood in Jacksonville, Florida possibly knew “Michael Davis” as just one of their neighbors. That was a facade, said police in New York City. The defendant (real name: Lester Pearson) fatally shot one of their off-duty officers, and lived on the run for decades, officers claim.

Thanks to @JSOPIO & @USMarshalsGov for capturing the career criminal who killed off-duty #NYPD Officer Vincent Ling in 1999. Law enforcement professionals demonstrate time & again that we are patient & that our collaborative forces have a very long reach.➡️https://t.co/dDrL9WlPCQ pic.twitter.com/lkdzKdq4l3

“Never did I think he was an accused killer or anything like that, you know,” a resident told Action News Jax after being asked not to be named. “Seemed like a family guy.”

Police said Pearson killed off-duty cop Vincent Ling in December 1999. The officer’s injuries led to his death, according to authorities. One of the defendant’s Florida neighbors said this was a “mess” for the families of both men. Another person told the outlet that the suspect was private, being “in and out” of the residence for the last seven to eight months.

Investigators said Pearson had a fake ID from Georgia, and was also wanted in Louisiana for marijuana trafficking and battery on a law enforcement officer. He was living with a woman at a home when he was reportedly arrested by undercover U.S. Marshals.

Investigators say he had a 9mm at the time of his arrest, and was also charged with possession of a weapon by an out of state felon. #Jacksonville @ActionNewsJax @WOKVnews

Records viewed by Law&Crime show Jacksonville Sheriff’s Office deputies booked him into Duval County Jail on Friday. He is being held without bond. It’s unclear if he has an attorney at this time. The extradition process is pending.