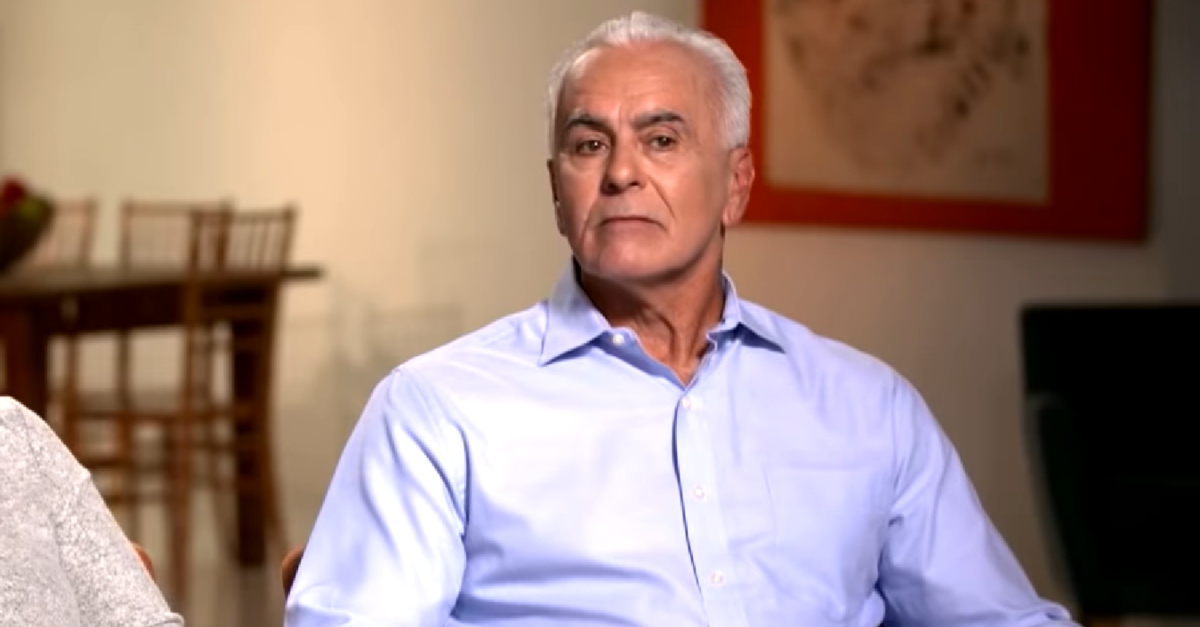 Florida Highway Patrol say he was driving his wife Cindy’s 1999 Toyota 4-Runner, when it went off the right shoulder of I-4, according to the incident report obtained by WFTV. Authorities say he attempted to get back into the highway, but instead, his vehicle turned over multiple times. The crash took him through the right, center, and left lanes, authorities said. Anthony finally ended up off the median shoulder.

His injuries were described as “incapacitating” and he was taken to a hospital. Authorities said he was the only individual in the vehicle, and the only one involved in the crash. Anthony claimed he didn’t remember what happened before the incident, troopers said. Investigators said that he wasn’t distracted, and nothing interfered with his vision.

Anthony’s daughter Casey became infamous after her trial in the 2008 disappearance and death of her two-year-old daughter Caylee. Jurors acquitted the defendant of murder, but that wasn’t enough for some court watchers. They believe she got away with killing her child.

Prosecutors said Anthony went partying while her daughter was missing, and friends testified that she seemed carefree in spite of it all. The defense argued that Caylee died in an accidental drowning, however, not murder.

Defense lawyer Cheney Mason suggested in a 2017 Law&Crime Network interview that his client didn’t know what happened to Caylee because she “blacked out.”

The case put an strain on her family.

“‘Stay away from me,'” George Anthony said, when asked in a 2017 Crime Watch Daily interview about what he’d tell Casey if he saw her again.