Box of Horse Manure Addressed to US Treasury Secretary 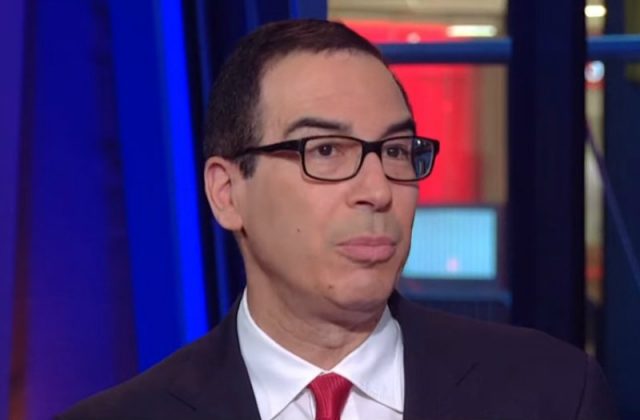 The package was found Saturday night in the tony Bel Air neighborhood after it was dropped off at a neighbor’s house.

The Los Angeles Police Department’s bomb squad was called to the home and officers opened the box, finding a pile of horse manure inside. Police said the package had been gift wrapped and was marked as being from “the American people.”

Police said the Secret Service was taking over the investigation.

Representatives for the Secret Service and Treasury Department did not immediately respond to requests for comment Sunday.