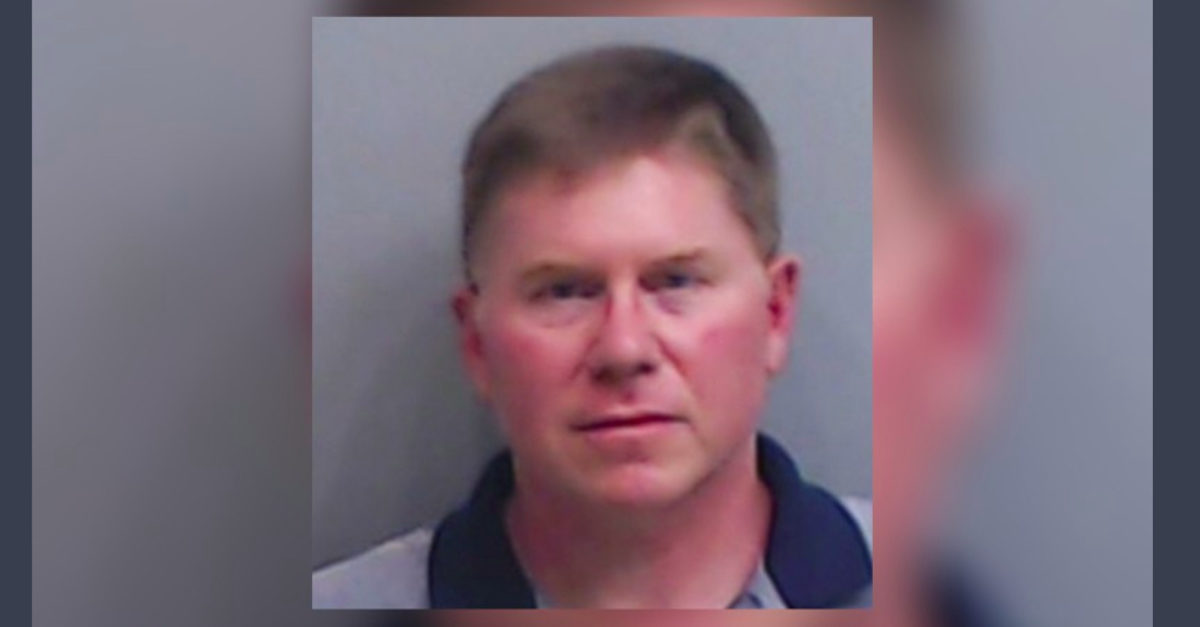 A Georgia attorney has been charged with murder and aggravated assault after allegedly killing an Atlanta real estate investor last month.

Police in Sandy Springs say Bryan Keith Schmitt, 47, of Sandy Springs, surrendered himself to authorities Monday morning after police said he intentionally drove his car into Hamid Jahangard on July 30 in what investigators believe to be a road rage incident, according to WSB-TV.

Schmitt remained at the scene following the incident and spoke with the officers on site, Worsham told the Atlanta Journal-Constitution.

Emergency responders brought Jahangard to a nearby hospital where he remained in critical care for two days before succumbing to his injuries on August 2nd. The Fulton County Medical Examiner’s office confirmed that Jahangard died of “blunt force injury of the head,” according to Channel 2 Action News.

Schmitt has been a registered attorney in Georgia since 2015. He remained in Fulton County jail without bond as of Monday night.

Jahangard, an Iranian native, graduated from Walton High School in Cobb County and Georgia Tech, according to Action News.

A GoFundMe page has been set up to support Jahangard’s two adult daughters following his death.