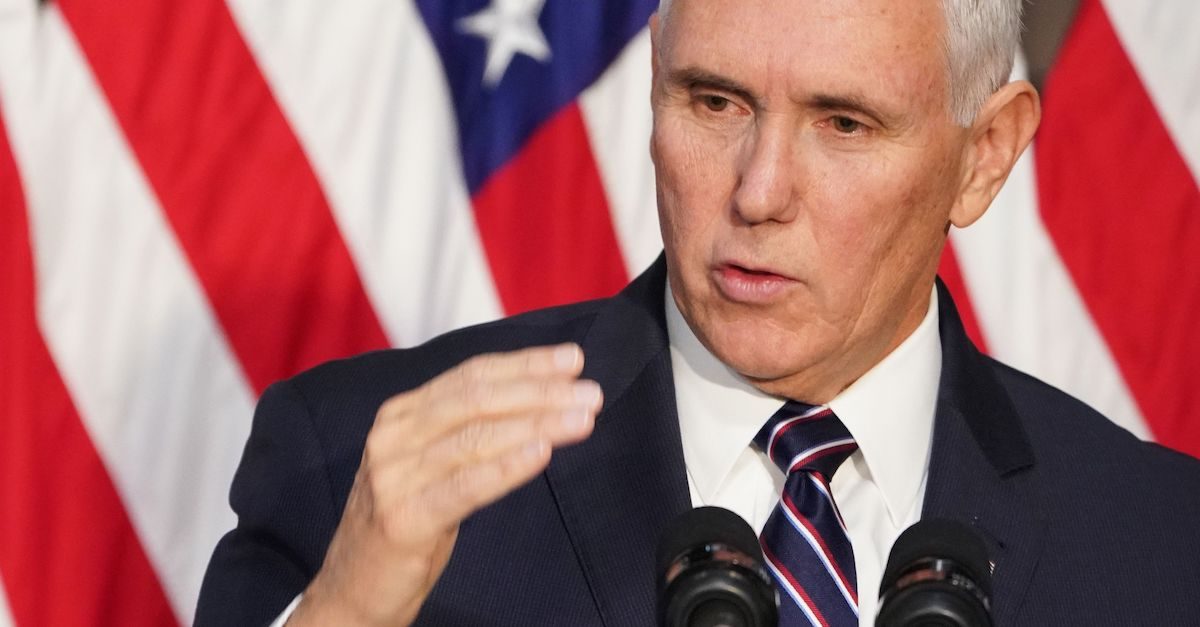 The office of Vice President Mike Pence has prevented the Trump administration’s leading medical experts from appearing on CNN’s programs to talk about the COVID-19 coronavirus pandemic because the network has declined to broadcast the White House’s daily press briefing in its entirety. Though the effort to pressure the network to broadcast the briefings is not illegal, several law professors slammed the administration for the maneuver nonetheless.

Neither Dr. Anthony Fauci nor Dr. Deborah Birx have been allowed on CNN for the last seven days, though a spokesperson for the Vice President said they’ll be permitted to return after CNN agrees to air the briefings in full.

“When you guys cover the briefings with the health officials then you can expect them back on your air,” a spokesperson for Pence told CNN.

After initially broadcasting the full briefings, in recent weeks the network has often times only broadcasted President Donald Trump taking questions from reporters in real-time. Per the network:

After Trump leaves the podium, CNN frequently cuts out of the White House briefing to discuss and fact-check what the President had said. A CNN executive said that the network usually returns to such programming because of the extensive length of the full briefing that includes Pence, which can run in excess of two hours

Fauci, Birx, FDA Commissioner Stephen Hahn and Surgeon General Jerome Adams have all appeared on NBC, CBS, ABC and Fox during the last week, despite the fact that the broadcast networks have generally not covered the briefings that have included the vice president and health officials.

Quid Pro Pence@VP "will only allow experts such as Dr. Deborah Birx or Dr. Anthony Fauci to appear on CNN if the network televises the portion of the White House briefings that includes the vice president and other coronavirus task force members."https://t.co/e3CEUAuf3d

What is this "allow" bullshit, anyway?

Fauci is far more trusted than anyone in the administration. He should go on CNN, and dare Trump to fire him in the midst of all this. https://t.co/hNlNUjxoH4

Attorney Ross Garber, who teaches political investigations and impeachment at Tulane Law School and was a legal analyst for CNN during the 45th president’s impeachment, said the network should make “independent decisions about newsworthiness.”

CNN should make independent decision about newsworthiness. CNN viewers can get administration experts’ perspective from clips of news conference, their appearances elsewhere, and reporting. https://t.co/sqI6YcgSL8

CNN wants to control the narrative, rather than airing critical information briefings for the public. Journalism is dead. https://t.co/2ggKMMeASv

At least one First Amendment group has already filed a lawsuit against the Centers for Disease Control and Prevention, and the Department of Health and Human Services. The lawsuit seeks information on CDC policies that restrict public health experts’ communications with reporters and the American people.