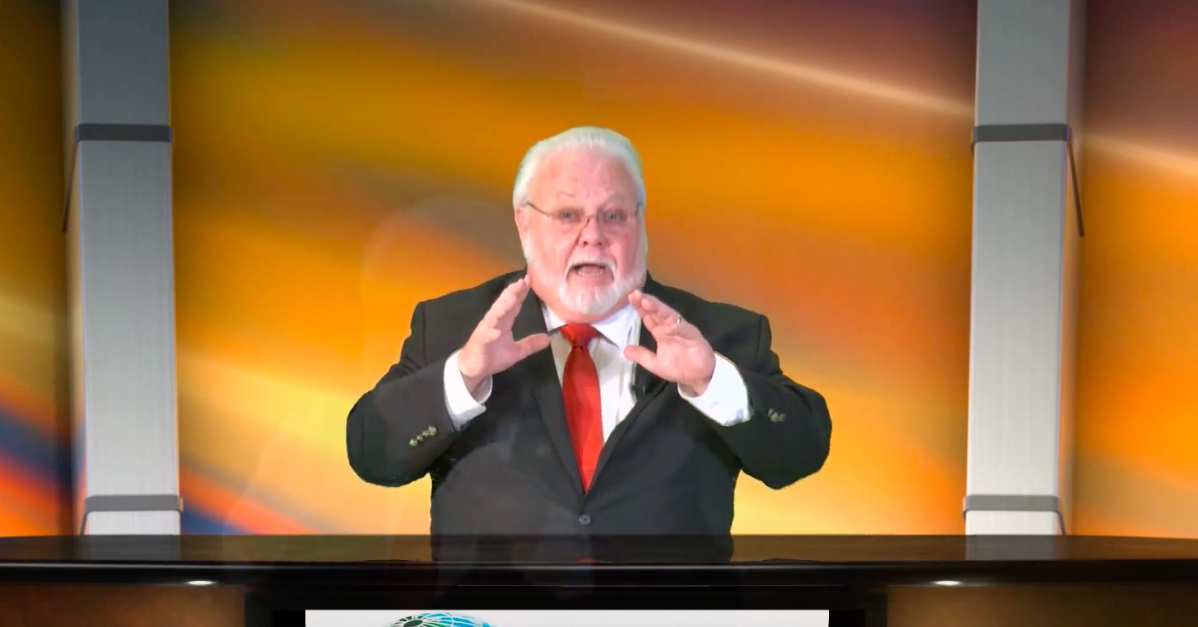 A member of Houston’s city council voiced his support for a local Hedwig Village restaurant that was offering dine-in services in defiance of state and county emergency orders, comparing the “civil disobedience” to that of civil rights icon Rosa Parks.

Despite Harris County Judge Lina Hidalgo’s order requiring restaurants to keep their dining rooms closed through the month of April while continuing to provide takeout and delivery service, the Federal American Grill opened its doors to patrons for the first time in weeks, allowing them to order and eat inside the establishment.

Owner Matt Brice said he was flouting the order because he viewed it as government overreach.

“We’ve complied 100 percent until now,” Brice said in an interview with the Houston Chronicle on Friday. “What I don’t like is that the government is picking and choosing which businesses win or lose. They are sinking the economy. We have to stand our ground and get people back to work.”

Brice’s failure to comply with Hidalgo’s order could result in a fine of up to $1,000 and up to six months in jail.

Before reopening, Brice put together a list of safety measures, which included: temperature checks for employees, all of whom were required to wear a face mask and gloves; disposable paper menus.

Among those who showed up in support of the Federal American Grill was Houston city council member Michael Kubosh. In an interview with local news outlet KPRC 2, Kubosh managed to compare the restaurant’s defiance of safety measures put in place to stymie the spread of the novel COVID-19 coronavirus to Rosa Parks’s refusal to give up her bus seat to a white passenger.

“Sometimes civil disobedience is required to move things forward, and so that’s why we remember Rosa Parks,” Kubosh said.

"Sometimes civil disobedience is required to move things forward, and so that's why we remember Rosa Parks." (via @KPRC2) pic.twitter.com/PpOCrrrlTW

Can we get through at least one weekend in this pandemic without some lawbreaking white guy comparing himself to Rosa Parks? https://t.co/bCGZgyFZUI

Tired of MAGA crackers who despise all that Rosa Parks stood for trying to hijack her legacy for their selfish demands… https://t.co/SGs5gpzA5e

I remember Rosa Parks because she took a courageous and dangerous stand against indefensible racial segregation.

I’ll remember this nonsense as conservative politicians needlessly endangering those around them because they refuse to take science seriously.

Those ain’t the same. https://t.co/JkwfOEhkjY