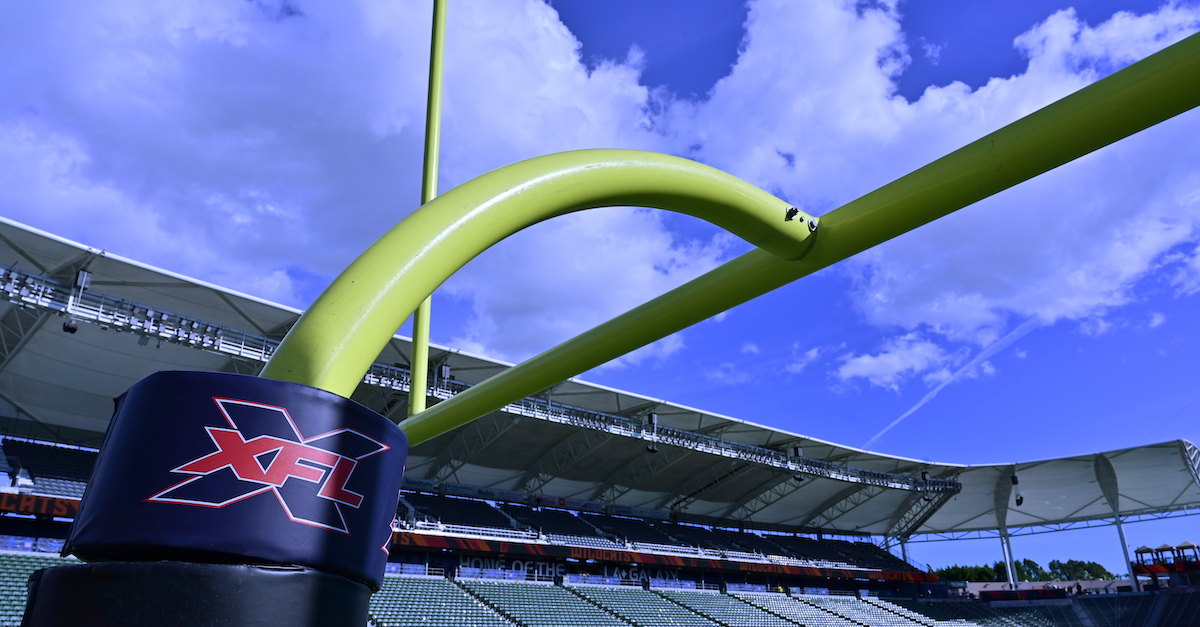 The XFL’s comeback season, cut short by the coronavirus pandemic, has now led to bankruptcy for the league. Vince McMahon, of WWE fame and fortune, signed his name on a chapter 11 bankruptcy filing.

McMahon, the Alpha Entertainment owner who attempted to bring the football alternative back for a second time, executed his written consent for bankruptcy as the sole voting member on Sunday. The document was filed on Monday.

“The undersigned, being the sole voting Member of Alpha Entertainment LLC, a Delaware limited liability company (the ‘Company’), hereby adopts the following resolutions, by written consent, effective as of the date hereof,” the filing began. “WHEREAS, the Company desires and has requested that John Brecker and Vincent K. McMahon each serve as a Liquidating Agent (as defined in the LLC Agreement) of the Company and, in such capacity, to commence a case (the ‘Chapter 11 Case’) under chapter 11 of title 11 of the United States Code (the ‘Bankruptcy Code’) and manage the business and affairs of the Company during the Chapter 11 Case.”

The U.S. Courts website helpfully explains what chapter 11 is for:

Section 1107 of the Bankruptcy Code places the debtor in possession in the position of a fiduciary, with the rights and powers of a chapter 11 trustee, and it requires the debtor to perform of all but the investigative functions and duties of a trustee. These duties, set forth in the Bankruptcy Code and Federal Rules of Bankruptcy Procedure, include accounting for property, examining and objecting to claims, and filing informational reports as required by the court and the U.S. trustee or bankruptcy administrator (discussed below), such as monthly operating reports. 11 U.S.C. §§ 1106, 1107; Fed. R. Bankr. P. 2015(a). The debtor in possession also has many of the other powers and duties of a trustee, including the right, with the court’s approval, to employ attorneys, accountants, appraisers, auctioneers, or other professional persons to assist the debtor during its bankruptcy case. Other responsibilities include filing tax returns and reports which are either necessary or ordered by the court after confirmation, such as a final accounting. The U.S. trustee is responsible for monitoring the compliance of the debtor in possession with the reporting requirements.

The bankruptcy declaration happened days after the league laid off its employees and revealed no plans for the league’s return in 2021. One person said of the league, “It’s done,” and “It’s not coming back.”

While sports across the board have been hit hard and shut down due to the coronavirus pandemic, a start-up like the XFL never stood a chance to recover from such losses.

The XFL originally launched in 2001, but only lasted one season. The second go-around lasted less than a season. The XFL’s approach to production, player access, and interviews will be sorely missed.