The COVID-19 pandemic has affected court cases across the country. That includes murder prosecutions. Case in point: Texas defendant David Cruz, 29, charged in the shooting death of friend Christian Tristan.

Cruz was released from Harris County lock-up on Thursday on a personal recognizance bond after his attorney voiced concern about the novel coronavirus spreading like “wildfire” through the jail population, according to The Houston Chronicle. The original bond was $60,000.

Cruz shot and killed Tristan, 27, at a Houston home, police said. He allegedly told a family member that this was an accident.

“This is how I celebrate my son’s birthday–by you releasing him,” she told Fox 6 Now. “It’s a slap in the face.”

She said that she could understand that vulnerable members of the prison population could be released, but suggested that had nothing to do with someone who was healthy. 180th Criminal District Court Judge DaSean Jones ordered Cruz to wear an electronic monitoring device.

This murder defendant isn’t the only one citing COVID-19 in his attempt to be released. Out in Loudoun County, Virginia, an attorney for Brian Kuang-Ming Welsh, 38, requested bond and pretrial monitoring amid the coronavirus outbreak, according to WTOP. 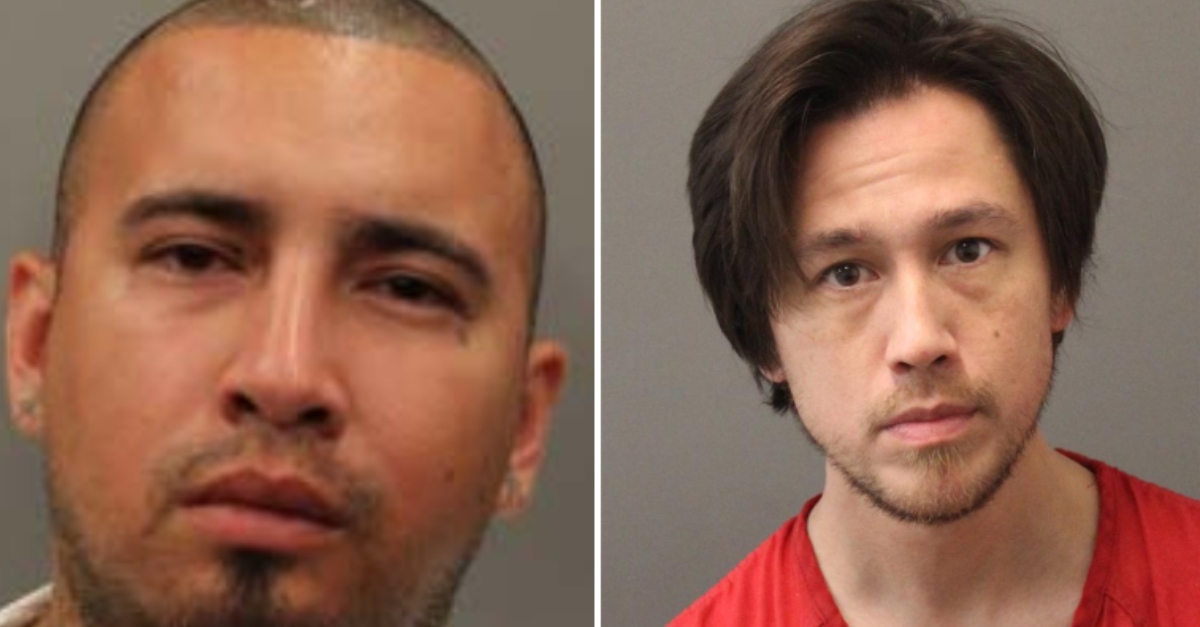 Actually, prosecutors asked for his release on bond earlier this month, and asked for GPS monitoring, but for very different reasons. They previously dropped charges in the 2018 murders of Mala Manwani, 65, and Rishi Manwani, 32, after the bullets didn’t match the defendant’s gun. They brought up another case against the defendant. Welsh was indicted for two counts of first-degree murder, and two counts of use of a gun in the commission of a felony, but the trial didn’t happen as scheduled on March 2 because new prosecutors were appointed. The state acknowledged that that more delays would violate his right to a speedy trial.

“In light of the violent nature of the alleged home invasion — double murder of the mother and son victims, who were each shot multiple times in the head, the accused’s liberty constitutes an unreasonable danger to himself or to the public,” he wrote at the time.