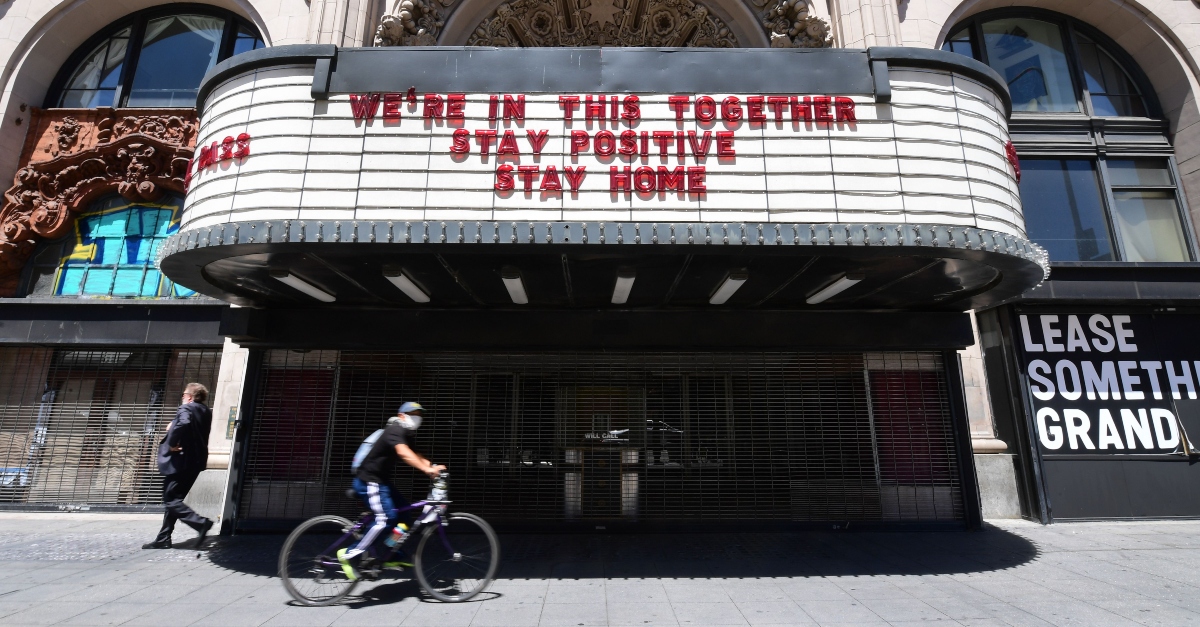 With many states softening their shelter-in-place orders and allowing businesses to reopen, one job in great demand was something seldom heard of before the arrival of COVID-19: temperature takers. Many employers are requiring their employees to have their body temperatures taken daily before starting work. But is this and other employer-imposed pandemic response requirements legal?

Requiring workers to have their temperatures taken before punching the time clock could become the new normal for some months in many U.S. workplaces. So might mandatory COVID-19 testing, antibody testing, self-reporting of symptoms and other guidelines that relate to employee safety, privacy and other workplace legal issues.

COVID-19 has forced states and federal agencies to consider new health and safety measures. Previously, under the federal Americans with Disabilities Act (ADA), a company could generally require a new employee to take a physical as a condition of work. But the U.S. Equal Employment Opportunity Commission (EEOC) has issued guidance, most recently in a May 5 update, noting the steps an employer can take to safeguard its workplace and the accommodations an employee should expect. Previous EEOC guidance cited Centers for Disease Control warnings about “community spread” and determined measuring a worker’s temperature would be permissible during the pandemic.

A complex umbrella of federal and state laws guide the employer-employee relationship during the pandemic, including worker civil rights protections under the ADA and a handful of other federal laws, such as Title VII of the Civil Rights Act of 1964 and the Age Discrimination in Employment Act.

In addition, the Occupational Safety and Health Administration (OSHA) general workplace rules require employers to establish a workplace that’s “free from recognized hazards that are causing or are likely to cause death or serious physical harm” to employees. Among new guidelines OSHA has issued are for employers to instruct their employees to keep six feet away from co-workers or customers when possible, take temperatures, disinfect surfaces, and provide face masks, hand sanitizers and barriers when appropriate. Media reports indicate that at least several thousand COVID-19 safety complaints have been filed by workers with OSHA since the first of this year. Many could end up in administrative hearings and potentially in court.

Courts have repeatedly upheld the power of Congress, which passed the OSH Act of 1970, to require employers to provide workers “safe and healthful working conditions.” Less clear, however, is the reach of the ADA in a time of medical uncertainty and national crisis, such as a pandemic.

In 1998, in Bragdon v. Abbott, the U.S. Supreme Court ruled 5-4 that an asymptomatic HIV-infected individual who was refused treatment by a dentist was disabled within the meaning of the ADA. While not an employment case, it is fair to assume that a symptomatic COVID-19 victim would also be covered by the protections of the ADA as the virus does constitute a physical impairment and the symptoms can substantially limit several major life activities, such as breathing, walking and working. The unsettled question is whether an asymptomatic COVID-19 infected individual is “disabled” within the meaning of the law, although the employer could raise an affirmative defense because under federal law an employer can refuse to employ an individual who poses a “direct threat to the health or safety of others in the workplace.”

But what about an employee who only has a fear of infection? Would that concern, absent any symptoms, diagnosis or prior conditions, provide a worker the basis to refuse to return to work under the ADA or other law if a state’s stay-at-home order were lifted and the employer did not consider the worker disabled? Would the employee’s job be protected?

In September 2019, a three-judge panel of the U.S. Court of Appeals for the 11th Circuit ruled unanimously that the ADA only protects persons with current disabilities or impairments, not “a potential future disability that a healthy person may experience later.” The case involved a Florida business that fired an employee who refused to heed the employer’s request not to travel to Ghana in 2014 during an outbreak of the Ebola virus. The EEOC aligned with the employee’s position that she was fired unfairly under the ADA.

But the court concluded “that the disability definition in the ADA does not cover this case where an employer perceives a person to be presently healthy with only a potential to become ill and disabled in the future due to the voluntary conduct of overseas travel.” Her termination stood.

On the state level, emergency orders announced by governors since March generally do not suspend state employment laws, which can vary widely. White House guidelines, for instance, do not include pregnancy as a “vulnerable” condition, meaning pregnant workers could be required to return to work before others with medical conditions, such as respiratory ailments. But some states require reasonable accommodation for pregnant workers while others do not. Several cities and counties have provided their own guidance as well.

As activity accelerates in the nation’s workplaces, employers have wide latitude to modify arrangements to keep healthy workers healthy and tell sick workers to go home. But their legal obligations can at times differ from what might be their policy options.

While employers might offer, for instance, flexible schedules or hold jobs for parents with school-age children now at home, in most cases they are not legally obliged to do so. Their chief legal obligation: act consistently with guidance and the law under the ADA, EEOC, OSHA and other federal, state and local worker protections. When their actions are challenged, future court decisions will decide whether they did.