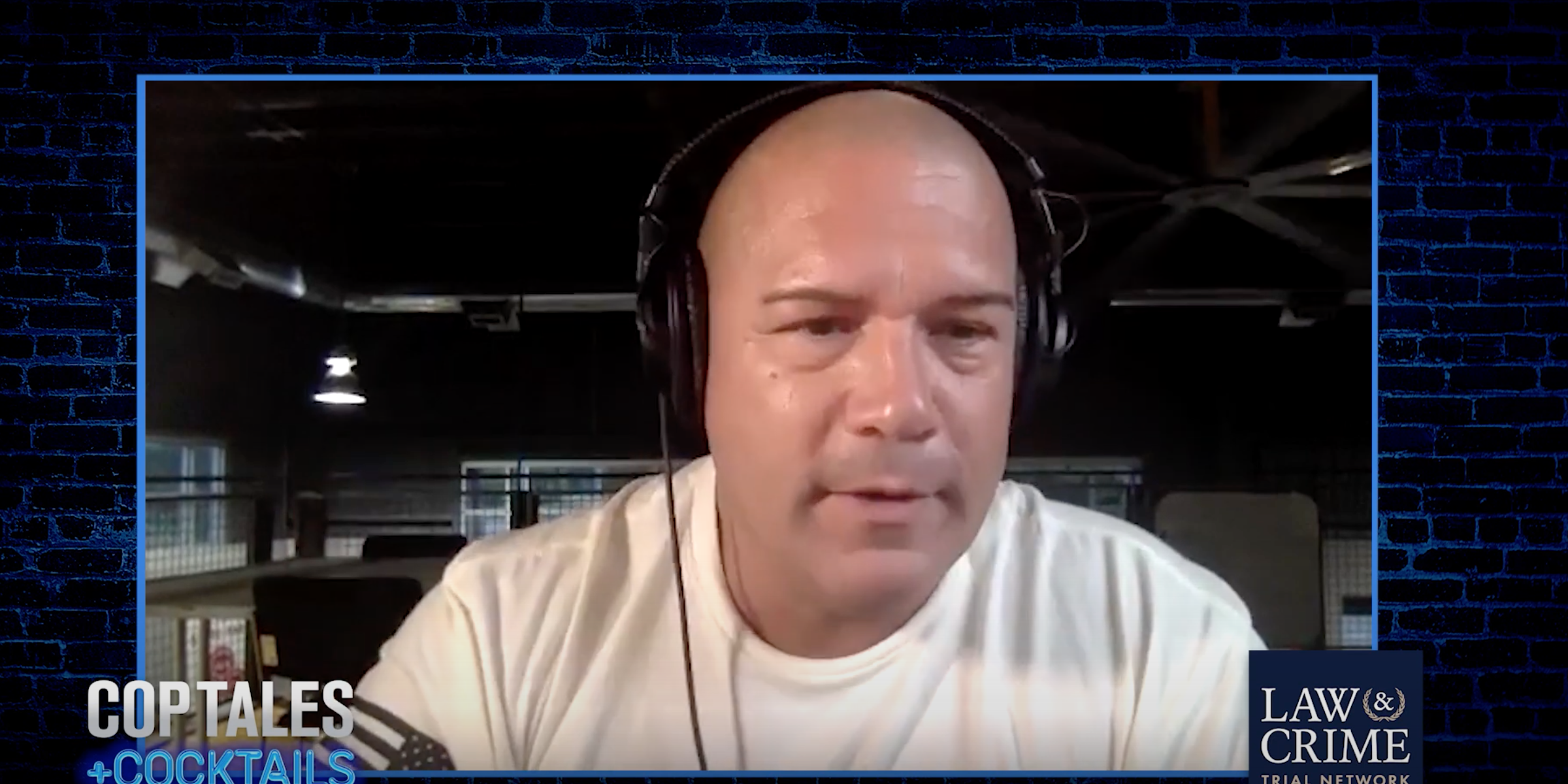 Regalado talked about his career, and detailed a particularly horrific case he worked on. He said there was a 10-year-old girl who would “come home and her parents would make her walk around the block a couple of times because she was always on her computer and they wanted her to get some physical activity.”

“So unfortunately, one day she started walking, just across the street was an individual that turned out to be everybody’s nightmare. He was the devil,” Regalado said of Daniel Johnson.

“He sees her coming and fixates on her and starts to formulate a plan… He was going to throw a ball with his puppy at her direction, get her to pick the ball up, and bring it over closer and closer to his puppy. And he ultimately did that… He keeps dragging her slowly and she’s not realizing it. And as soon as he gets her close to his front door, he punches her out and drags her into his house. I’m not going to go into details. It’s the worst confession I’ve ever taken. It still sends chills down my spine,” Regalado said.

Regalado explained that a homeless man discovered the missing girl’s body and saw the person who murdered her.

“A homeless person happened to see a white van earlier as he’s dumpster diving. He sees us out there and comes up and he’s like, ‘I don’t know if it means anything, but I was over here dumpster diving and I see this man,’” Regalado said.

Watch below to see how Regalado found the murderer: