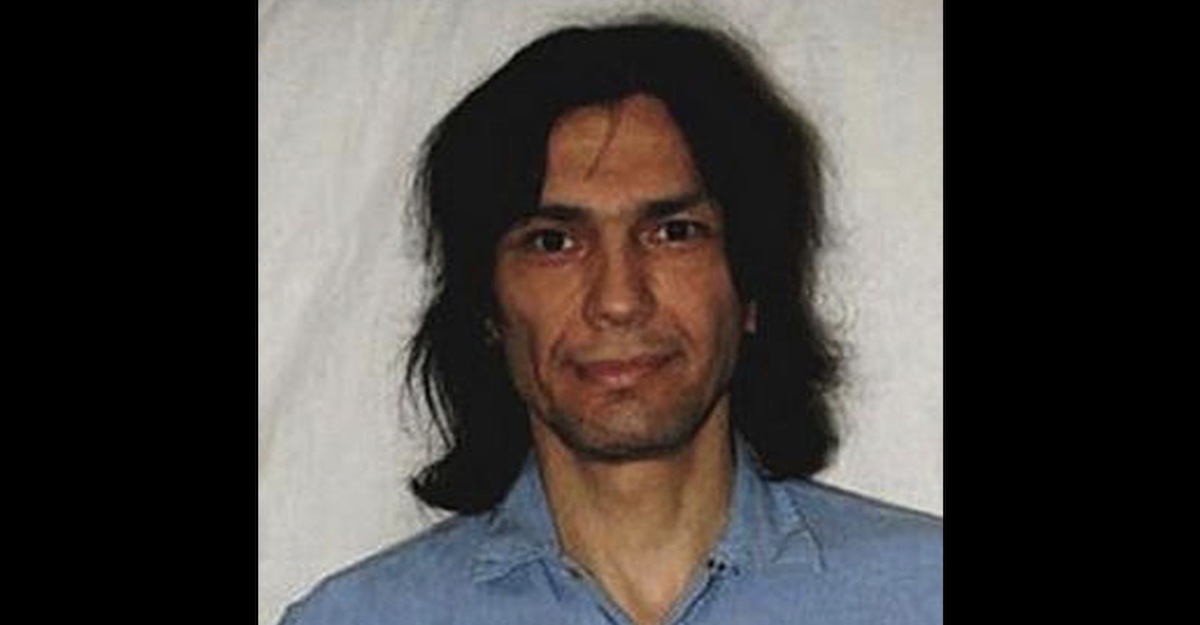 “You would see this guy everyday and you would see he’s a completely different individual when he’s in his cell and in an environment where he’s vulnerable versus in a courtroom acting tough,” Kading said, referring to Ramirez’s various and well-known courtroom outbursts. “He was actually an absolute coward.”

Kading, who is best known for working on the task force that investigated the murders of Tupac Shakur and Biggie Smalls, briefly talked about the rappers’ feud.

“There was absolutely a beef going on,” Kading explained.

The retired LAPD homicide detective ended the interview by commenting on the current state of policing.

“Collectively we need to turn the tide,” Kading said. “We all know that law enforcement is a big roller-coaster thing where we’re heroes one day and zeros the next. But it’s time the turn the tide, I am sick and tired of this bullsh*t.”

[Image of Richard Ramirez via California Department of Corrections]