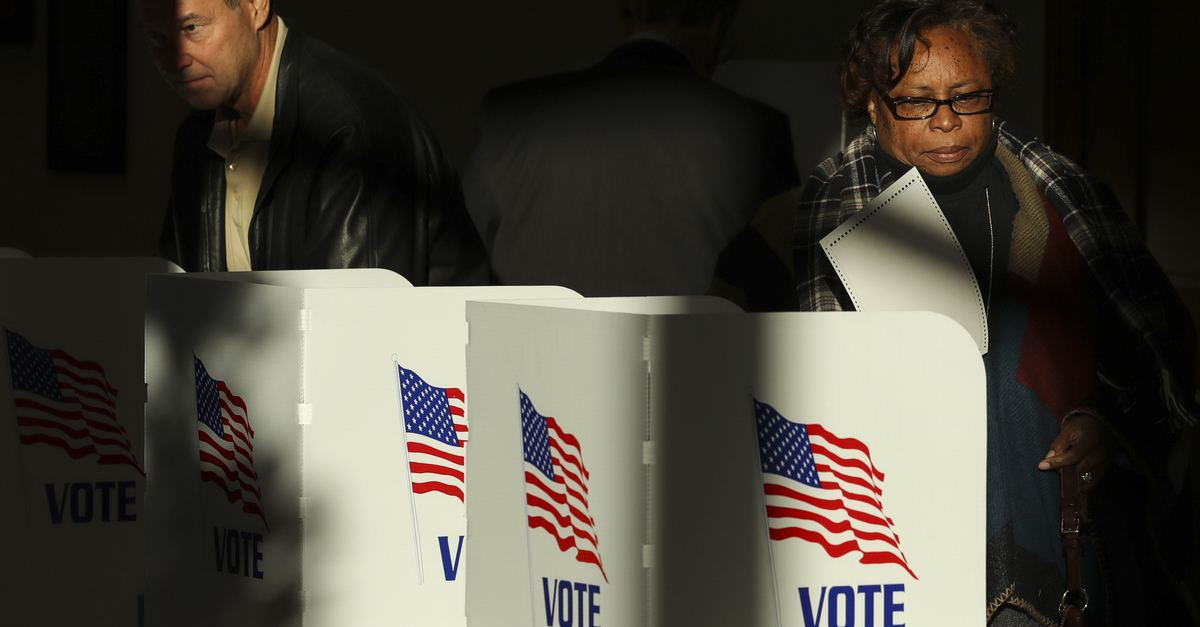 The State of Mississippi must redraw district lines for a state senate district in the Mississippi Delta that was gerrymandered by the Magnolia State GOP, according to a court order issued by a panel of federal judges late Friday night.

Kristen Clarke is the president and executive director of the Lawyers’ Committee for Civil Rights Under Law. In a statement obtained by Law&Crime she said:

The districting plan in Mississippi’s State Senate effectively denied African American voters the right to choose their elected officials. For the fourth time in this case, we have won before the district court and the 5th circuit. We hope Mississippi will finally do the right thing and fix the Voting Rights Act violation. The people of Mississippi deserve an equal opportunity to participate in a fair democratic process. This important victory will ensure a fair state senate map and provide long overdue relief to African Americans in the state.

Attorney Rob McDuff works with the Mississippi Center for Justice, which worked on the case on behalf of African-American voters.

“This is an important step in the ongoing struggle to achieve racial fairness in political life in Mississippi, and it was appropriate for the federal court to intervene and enforce the Voting Rights Act,” he said. “The old plan diluted African-American voting strength by adding wealthy majority-white suburbs in Madison County to an otherwise largely African-American rural district in the Delta.”

Mississippi’s Republican Governor Phil Bryant and Secretary of State Delbert Hosemann had fought to keep the ruling from going into effect but lost and must abide by the court’s order in time for August’s statewide primary elections. For reasons seldom interrogated, Mississippi has held off-year elections since the early 1800s at least.

The lawsuit challenging the boundary lines by the state’s Republican majority had argued that African-Americans were unlawfully shortchanged viz. their voting power. This argument held the day.

“In this case brought under Section 2 of the Voting Rights Act, the district court found that the boundaries of Mississippi State Senate District 22 diluted the voting strength of African-Americans,” the panel opinion noted. The court first gave the legislature an opportunity to remedy the violation, but then entered a final judgment with a judicial remedy once the legislature indicated it would not consider acting until this court issued a ruling on a motion for a stay pending appeal.”

The legislature, therefore, will have one last change to correct the issue before the final judgement issued by Judge Reeves takes full effect.

“Now that a majority of the panel has concluded that there is not a strong likelihood that Defendants will succeed in overturning the liability finding on appeal, the legislature should be afforded a chance to fix the vote dilution found by the district court,” the court order explained.”A stay is entered for that purpose until April 3, 2019.”

Mississippi’s primary election for the fall general election is slated for August of this year–Friday’s court order extends the candidate filing deadline to mid-April. The general election will occur in November.